Hollywood actress Rooney Mara is set to star in Apple’s upcoming biopic of the Oscar-winning megastar Audrey Hepburn, under the direction of Call Me By Your Name director Luca Guadagnino. 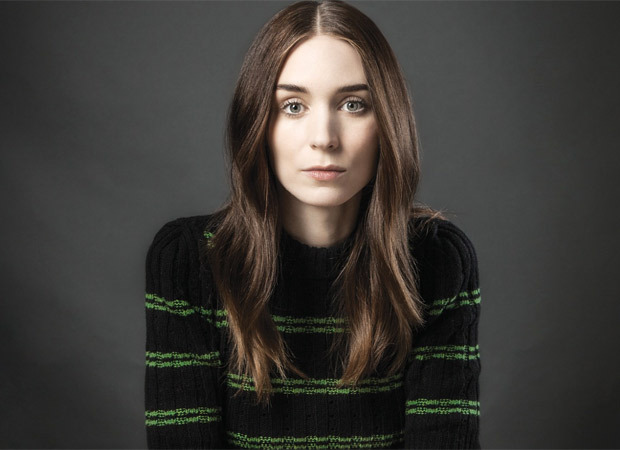 According to Deadline, Rooney Mara will also produce the project with Michael Mitnick writing the screenplay. The plot details have not been revealed as yet.

Rooney Mara has been nominated for an Academy Award twice, for her work in The Girl With the Dragon Tattoo and Carol. She recently starred in Guillermo del Toro’s ‘Nightmare Alley’.

Audrey Hepburn is an acting legend prominent for her remarkable performance in iconic films like Breakfast at Tiffany’s, My Fair Lady, Wait Until Dark, Charade and Sabrina. Her first leading role was Roman Holiday in 1953. She notched an Oscar, a Golden Globe Award, and a BAFTA Award for this one single performance.

The Hepburn biopic will be a prestigious big feature project for the tech giant Apple Studios, adding to its competitive edge against the other rival Hollywood studios and streamers. In September, Apple landed Jon Watts’ buzzy thriller starring George Clooney and Brad Pitt and in December the company took the lead in securing an untitled Formula One feature project starring Brad Pitt directed by Joseph Kosinski.