San Diego State was coming off losing seasons in 13 of the previous 14 years. But it also had a recently opened on-campus arena. Fisher identified the potential, led the Aztecs to the N.C.A.A. tournament in his third season and won 26 games, a school record at the time, in 2009. Dutcher’s recruiting magic continued with, among others, Kawhi Leonard. Dutcher, who was named head coach in-waiting in 2011, was Fisher’s assistant for 27 seasons before taking over the program in April 2017. He has led them to 20-win seasons in each of his first four years, including a 30-2 mark and No. 6 national ranking in 2019-20. But that season’s sky-high hopes were shattered when the N.C.A.A. tournament was canceled because of the coronavirus pandemic.

“I was waiting for something I helped build,” Dutcher, 62, said, explaining his decision to decline other opportunities. “And it wasn’t hard to stay here. Obviously, this is a destination city. People save up all year to spend one week here, and I get to live here. My family gets to live here.”

In his office are framed pictures of himself with Howard, now 48, from those Michigan glory days, as well as photos of his now-adult daughters — Erin and Liza — with Howard when they were little. The affinity between the families is real. The years have deepened the roots.

Howard, raised in Chicago by his grandmother, still remembers Dutcher, Fisher and another assistant, Mike Boyd, eating his grandmother’s “famous greens” during a home visit.

“That was very known as a personal dish in the Howard household,” said Howard, whose grandmother abruptly died of a heart attack hours after he announced he would attend Michigan in November 1990.

Dutcher remembers he thought Howard “was so important to the program that I spent every day that July watching him. Wherever he was, I was. So if he wasn’t at a camp or an event and was just home at the park, I’d go to the park to watch him play. Just to be with him, because I felt he was that important to our success at Michigan. Now, to have him as the head coach at the University of Michigan is just the greatest thing in the world.” 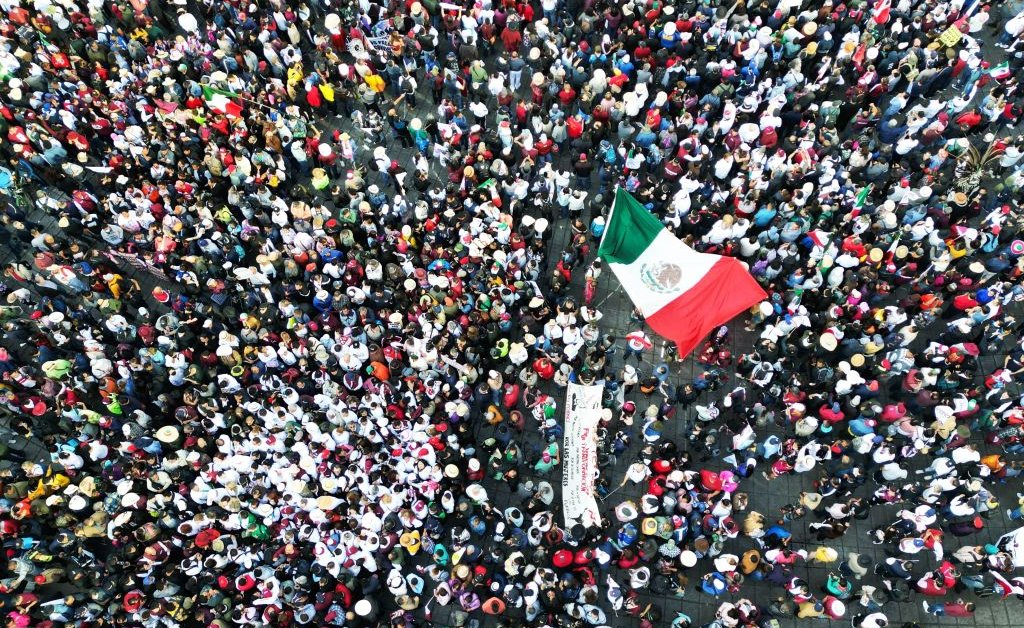 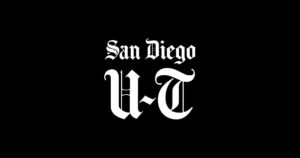 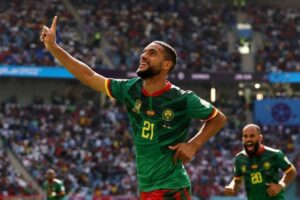 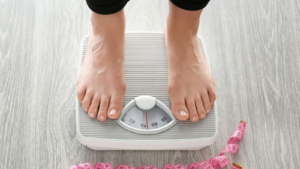 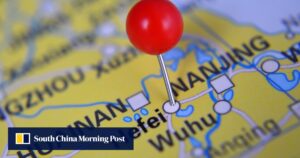 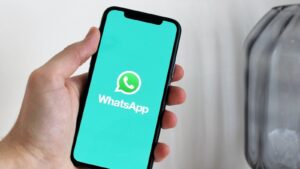