Actor Sara Ali Khan said that her father, Saif Ali Khan, cried after watching her latest film, Atrangi Re. She also revealed that her grandmother, Sharmila Tagore, has been receiving words of praise for her performance, and forwarding those messages on to her. Sara said that she has never experienced a reaction as positive as this.

In an interview to Bollywood Hungama, Sara spoke about her family’s reaction to the film. She said that after a couple of releases that underwhelmed her fans, she is glad to have delivered a performance that is being well received.

Sara said that while people have people saying ‘kind things’ about the film to her and Aanand L Rai, “what’s even more touching is that people have been messaging my father and my grandmother.” She added, “I don’t think she has ever received messages about my performance. And now that she is, and she’s forwarding me, it’s a great compliment. She watched it herself, my badi amma, and she loved it. My father cried. These are all big things. These are not things that happen every time. It’s probably the first time I made my pitaji cry with my performance.”

She continued, “I definitely think I’m making him proud. When my father watched the film, and he spoke to me, he said that for the first time, he didn’t see Sara. He saw Rinku. That’s a big, big compliment, because I know that I have a very strong personality. Regardless of whether it’s in interviews, or on Instagram or on the big screen. It gets difficult to divorce Sara from the character she is playing.”

Sara made her acting debut with 2018’s Kedarnath, directed by Abhishek Kapoor and co-starring the late Sushant Singh Rajput. She followed it up with the box office hit Simmba, and a couple of critically reviled releases–Love Aaj Kal and Coolie No 1.

Atrangi Re, directed by Aanand L Rai and written by Himanshu Sharma, released directly on the Disney+ Hotstar streaming service, and has received divisive reviews. While some have appreciated the unconventional narrative, others have criticised the film’s treatment of mental illness. Sara was joined in the film by Dhanush and Akshay Kumar. 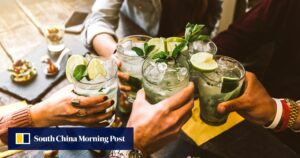 The best ways to avoid drinking alcohol or not binge drink during holiday parties, and how to support sober loved ones 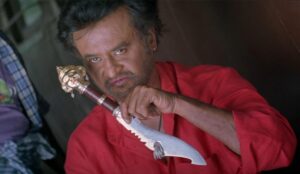 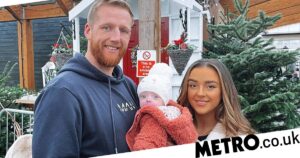