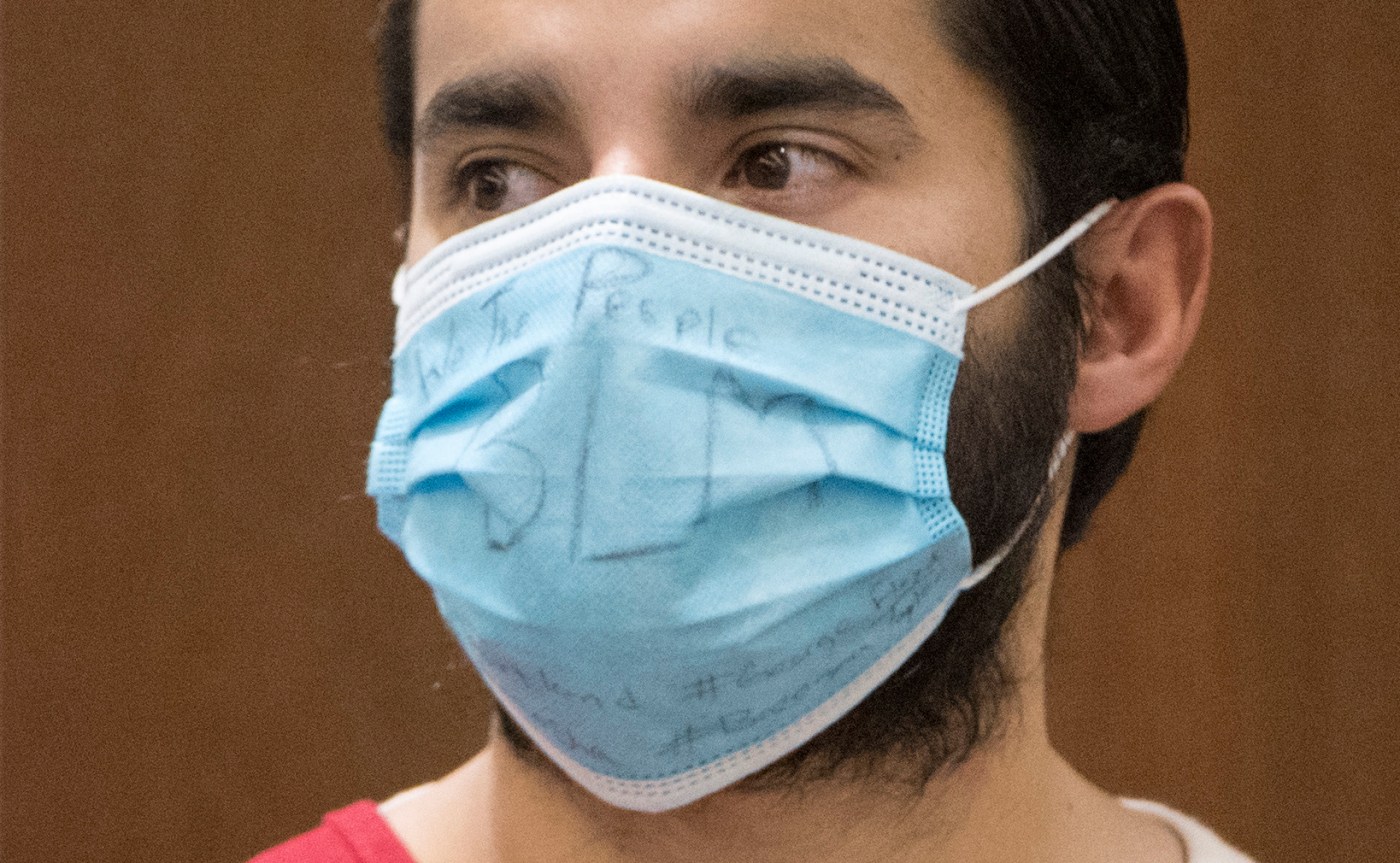 Facebook is the target of a new lawsuit from the sister of a slain federal officer who claims the tech giant’s algorithms and drive for revenue played an active role encouraging her brother’s alleged killers.

The wrongful death lawsuit was filed in California state court Thursday by Angela Underwood Jacobs, the sister of David Patrick Underwood, a federal protective services officer who was shot and killed outside a federal building in Oakland, California, in May 2020.

The lawsuit claims that the shooting by an alleged member of the Boogaloo extremist movement was “not a random act of violence,” but instead, “the culmination of an extremist plot hatched and planned on Facebook by two men.”

It comes on the heels of revelations late last year from former Facebook employee Frances Haugen that Facebook has consistently chosen to maximize profit and growth over public safety. This wrongful death claim from Jacobs seizes on those revelations, among others, to pin blame on Facebook for recommending extremist content, and for connecting the two men ultimately charged in connection to Underwood’s death. Facebook banned hundreds of accounts affiliated with the Boogaloo movement in June 2020, saying the accounts were “actively promoting violence against civilians, law enforcement, and government officials and institutions.”

A director at the High Tech Law Institute at Santa Clara University is casting doubt on this lawsuit’s chance at success for a variety of reasons. Professor Eric Goldman noted that to move forward with this type of negligence claim, Underwood’s sister would have to prove that Facebook had a duty to her or her brother, something that he says doesn’t exist.

Section 230 of the Communications Decency Act largely shields tech giants from accountability for any illegal activities or content shared on social media platforms.

Two men are facing charges connected to Underwood’s death — Steven Carrillo, an active-duty Air Force sergeant stationed at Travis Air Force Base at the time of the shooting, and Robert Alvin Justus, Jr. Prosecutors say the two men connected on Facebook and then traveled to Oakland to carry out a premeditated attack at the federal courthouse in the wake of protests following the death of George Floyd. On May 29, 2020, just before 10 p.m., Carrillo allegedly fired multiple rounds from a white Ford van toward a guard post in front of the federal courthouse, killing Underwood and injuring his partner.

Justus told FBI agents that he met Carrillo over Facebook, according to the criminal complaint. The two men allegedly exchanged messages where they discussed targeting “soup bois,” slang for federal law enforcement officers, and shared a video of a large crowd violently attacking two California Highway Patrol vehicles. Justus also allegedly responded to one of the messages, “Lets boogie,” a phrase the attesting FBI agent said is a statement of agreement to engage in attacks on law enforcement personnel, and falls in line with Boogaloo ideology.

The lawsuit accuses Facebook of leading Justus “down a road toward extremism,” noting that its algorithms recommended that he join boogaloo-related groups, including that group that introduced him to Carrillo. The suit also claims that multiple watchdog groups warned Facebook that it was the primary platform for the boogaloo movement and it was “helping to build local connections between extremists interested in committing acts of violence against the government and law enforcement officers.”

Despite this awareness, the lawsuit contends, Facebook “failed to take action to prevent followers of the boogaloo movement” from using its platform “to connect, organize, and plan the commission of acts of violence.” Instead, Facebook “continued to recommend boogaloo-related groups through its ‘related pages’ and ‘suggested groups’ functions,” the lawsuit claims.

Angela Underwood Jacobs is connecting all of these threads to sue Facebook for wrongful death, seeking damages in excess of $25,000. In a statement released upon the filing of the lawsuit, Jacobs said, “Facebook bears responsibility for the murder of my brother. … Facebook knowingly promoted inflammatory and violent content and connected the extremists who plotted and carried out the killing of my brother.”

Jacobs’ lawyers from the law firm Cohen Milstein Sellers & Toll anticipate Facebook will seek immunity from the suit based on Section 230. While the original intent of the law was to foster startups and entrepreneurs by providing immunity for websites that provide platforms for third-party content, the continued existence of Section 230 in its current form has drawn great debate among lawmakers.

In an attempt to get around the shield of Section 230, the lawsuit argues that Facebook was aware of, and knowingly failed to warn users about, the role its algorithms play in boosting extremist content.

“We believe and intend to show that Facebook’s conduct has led to a rise in extremism throughout the world and acts of real-world violence, including the murder of Officer Underwood,” attorney Ted Leopold said in a statement. “It is time that Facebook is finally held accountable for its actions.”