On the coastal path near Kingsdown you can sometimes lose track of time, especially if you’re relying on your mobile phone.

The trail rises along cliffs above the pebble beach, passing dream homes facing the Channel, with the faint outline of France on the horizon. One moment you may look at your phone and it’s 10am. The next, time will have leapt forward to 11am.

In this peaceful part of the Kent coast, you are so close to French shores — about 20 miles away — that technology sometimes thinks you are in Calais. 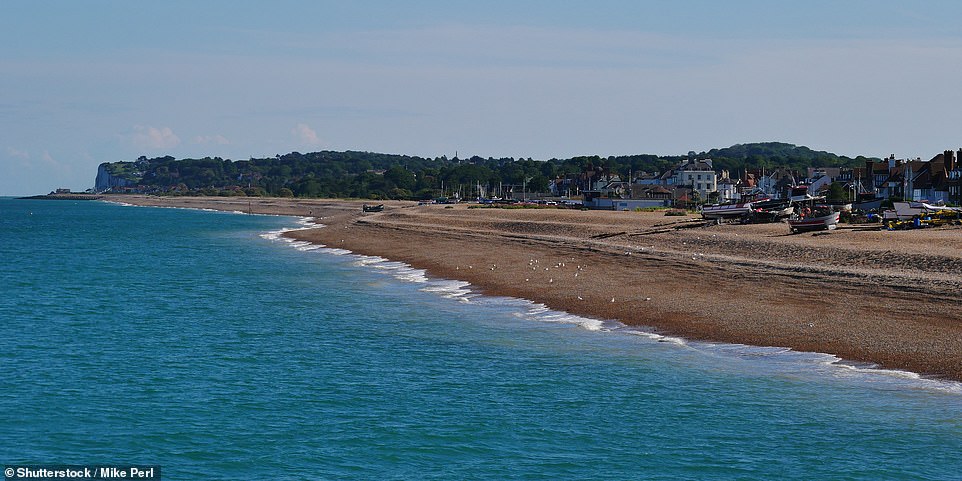 Tom Chesshyre says that ‘you can sometimes lose track of time’ walking on the coastal path at Kingsdown (pictured at the far left of the image). The village on the right is Walmer. This stretch of coastline is only about 20 miles from France. ‘This is about as close to “going abroad” as you can get, without actually doing so,’ Tom adds 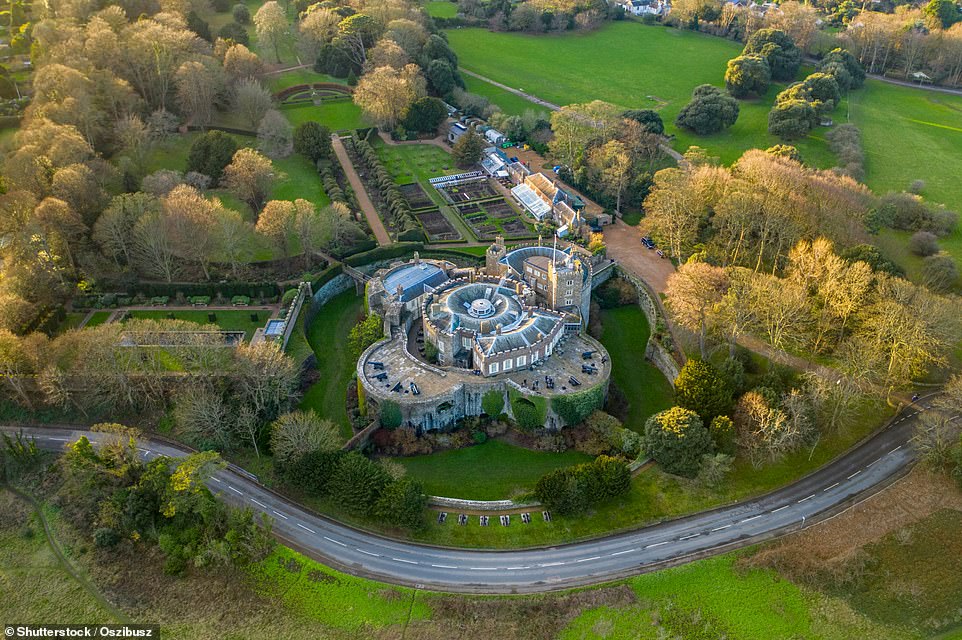 Historic: Walmer Castle was built by Henry VIII in 1539-40 to protect Britain from different invaders

‘It’s caught me out many a time,’ says the barmaid at The Coastguard pub, a few miles on in St Margaret’s at Cliffe. A sign says that this pub is the closest one to France on mainland Britain.

‘A votre sante,’ we say, toasting our hike with Kentish ale. This is about as close to ‘going abroad’ as you can get, without actually doing so — and you can understand why Noel Coward and Ian Fleming were both drawn to live here.

Tucked away by the cliffs, with the ferries churning across to France, there is an inspiring feeling of living on the edge.

Kingsdown is a village with 1,750 inhabitants, a first-rate butcher’s, a grocery shop, a church and three fine pubs of its own: the Kings Head, the Rising Sun and — maybe the best of the lot, as it’s on the beach — the Zetland Arms. 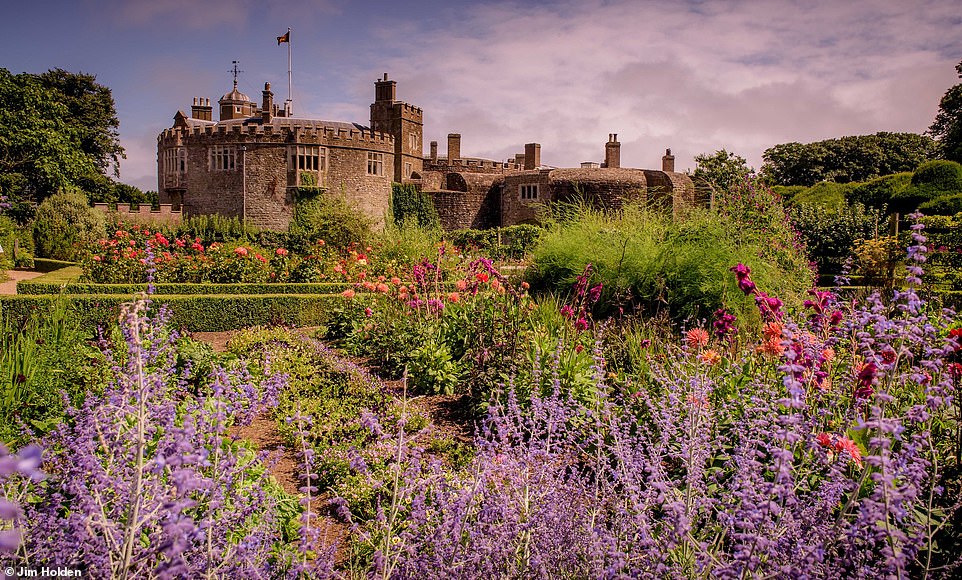 Tom describes the setting of Walmer Castle, pictured above, as ‘one of England’s most historic spots’ 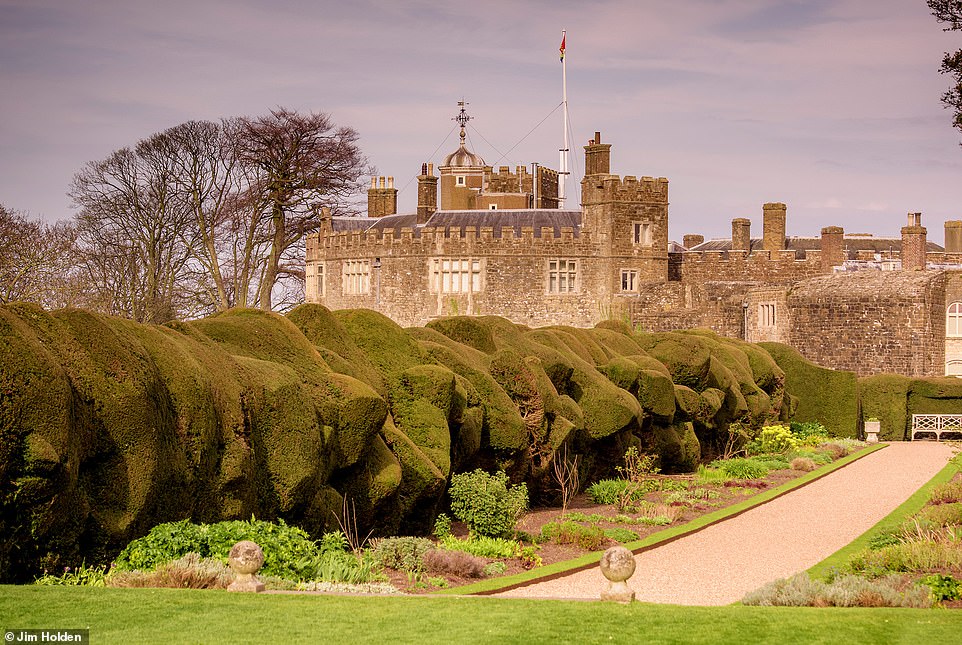 Since the 18th century, Walmer Castle (pictured) has been the official residence of the Lord Warden of the Cinque Ports

This is a hostelry-to-population ratio that, if matched nationally, would mean we’d have 115,000 pubs across the UK (in reality, there are just over 40,000).

This also makes it an excellent base for walkers like us tramping the coastal path who fancy a tipple at the end of the day.

And there is plenty of path upon which to tramp — plus all sorts of interest, including one of England’s most historic spots. 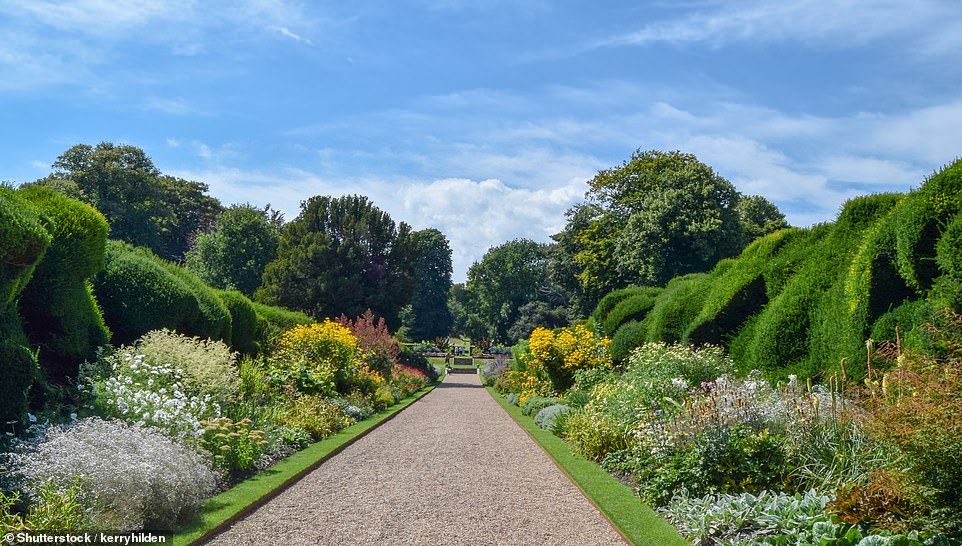 Walmer Castle is run by English Heritage and has ‘gorgeous gardens’. Pictured is the Queen Mother’s Garden 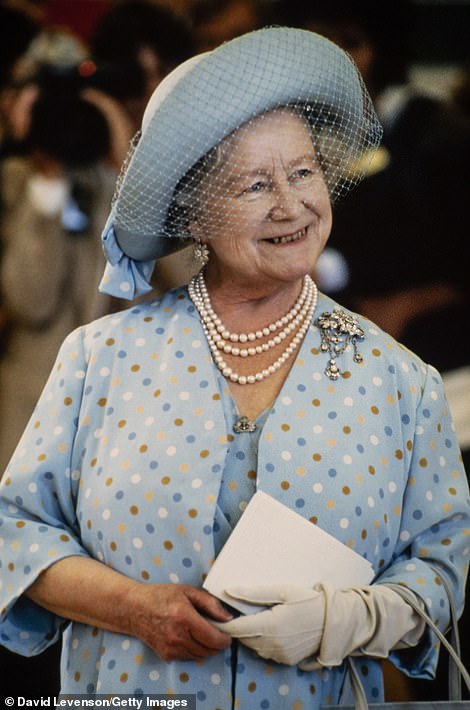 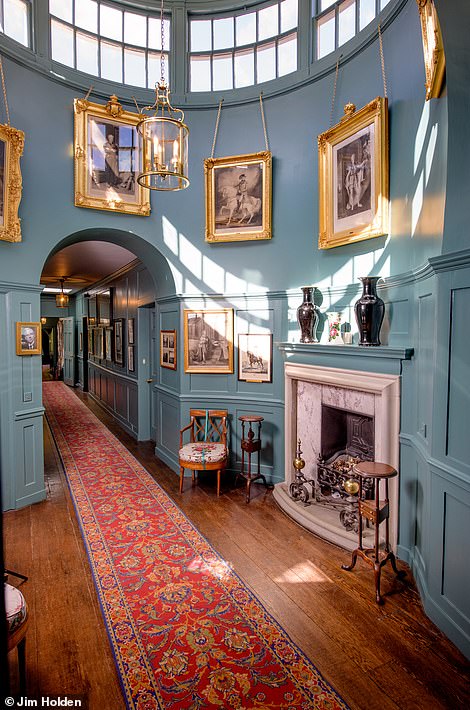 The Queen Mother, pictured on the left, stayed at Walmer Castle as Lord Warden from 1978 to 2002 and ‘loved the place’. On the right is a hallway at Walmer Castle. ‘Nearby Deal and Sandwich have their own castle remains to explore, too,’ Tom notes

In 55BC, Julius Caesar landed in Kent, coming to blows with squadrons of ‘barbarians’ (us), who were waiting with spears. Skirmishes led to a stand-off before a storm blew in and Caesar and his ships retreated. He returned the next year with more soldiers, experiencing less resistance and surging inland. Again, however, bad weather wrecked his plans.

A plaque in the small town of Walmer, just north of Kingsdown, marks the spot where the Romans may have first arrived. Walmer offers yet another treat for walkers. Its castle was built by Henry VIII in 1539-40 to protect Britain from different invaders: the French.

Since the 18th century, however, it has been the official residence of the Lord Warden of the Cinque Ports, the block of ports in Kent, Sussex and Essex. The Queen Mother was Lord Warden from 1978 to 2002 and loved the place. 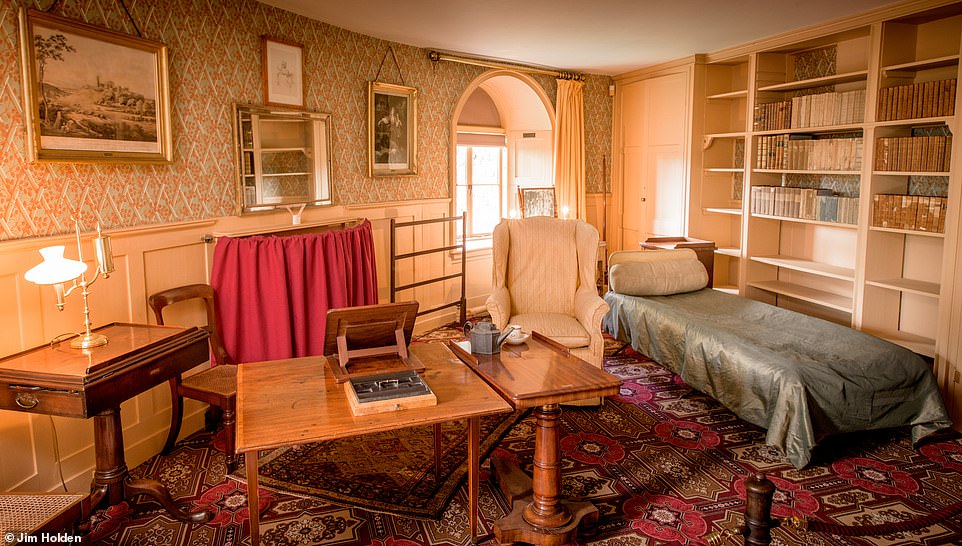 Pictured is the Walmer Castle room that is preserved as it was when the Duke of Wellington, the then warden, died there in 1852

The castle is run by English Heritage, with gorgeous gardens and a room preserved as it was when the Duke of Wellington, the then warden, died there in 1852.

Nearby Deal and Sandwich have their own castle remains to explore, too. But the biggie, medieval Dover Castle, lies to the south.

When the sun goes down, though, the place to be is the Zetland Arms. Put your hiking feet up and gaze across the water. Don’t worry what time your phone may think it is — and bon soir. 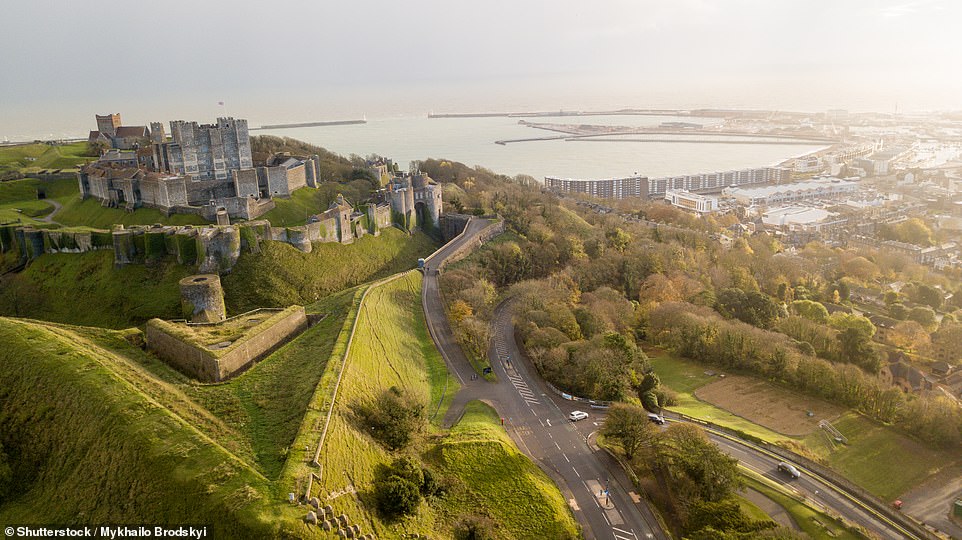 Medieval Dover Castle, pictured above, lies to the south of Walmer. Tom describes it as the ‘biggie’ of the region’s castles