Stylists Kazim and Priyanka talks about men’s fashion, their journey and more

The Vainglorious duo, Kazim and Priyanka, were always obsessed with fashion. Their love and passion for fashion transcended into a full-blown career years later. They are now one of the most successful duos styling the dapper men of B-town. From Kartik Aaryan, who loves to experiment, to Ranbir Kapoor, who believes in being classically dressed, they’ve worked with the best of the best. Analita Seth chronicles the journey of stylists Kazim and Priyanka, the duo who make up team Vainglorious

Tell us a little about the two of you and how this journey began.

We’ve been together since we were 16. And the seemingly flimsy foundation of our relationship that was built on the shared obsession of fashion, has actually been extremely sound. We enjoyed every aspect of fashion so deeply, that we shadowed stylist friends that were working on gigs, and thought, ‘How come they get to have all the fun?’

Was the fashion industry always on the cards for you?

Fashion was largely just an indulgence for us, not just monetarily but academically too, albeit without a formal education. To end up working in the industry was an impulsive decision that we haven’t since regretted. 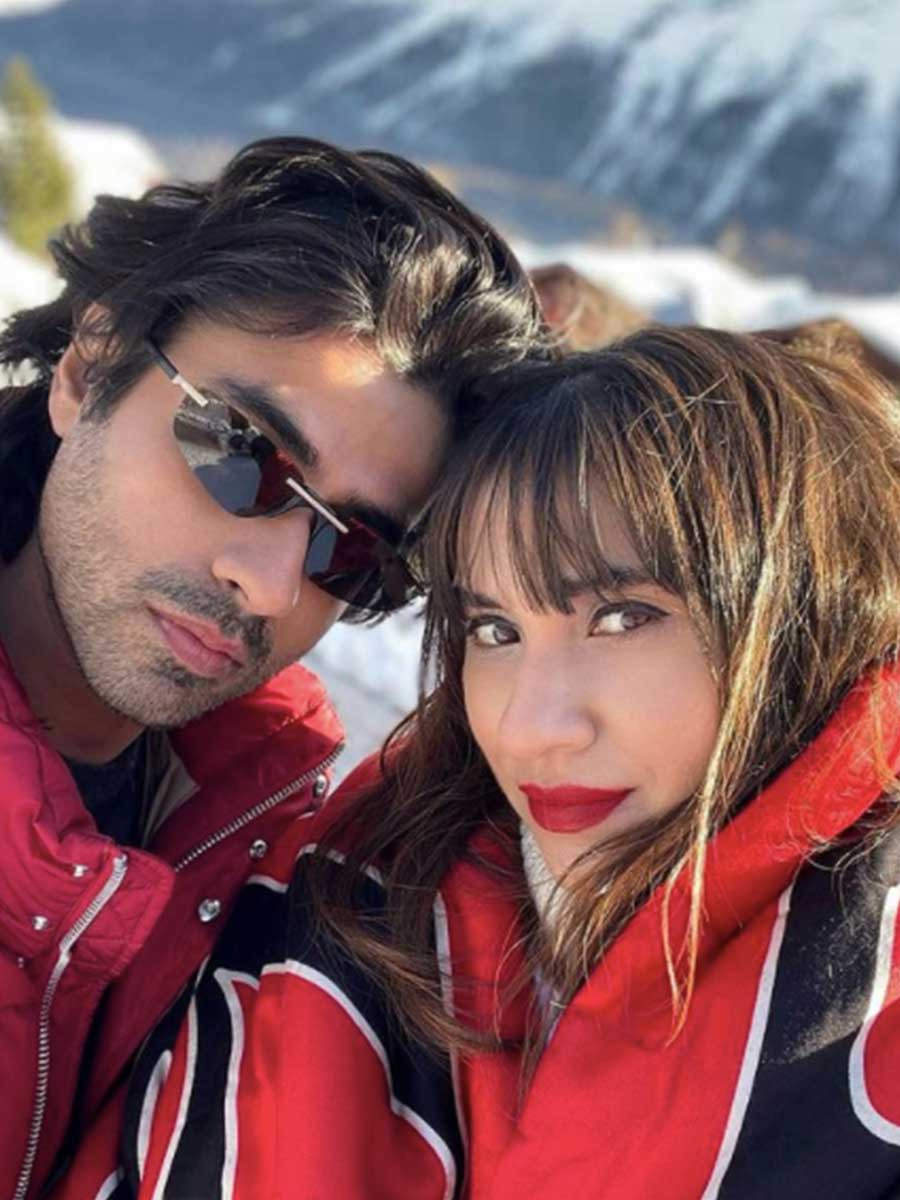 How different is it styling a man from styling a woman?

While we haven’t styled women in a professional capacity, fundamentally it is all the same. If you’re curious whether one kind of client is trickier than the other, really, nobody is exempt from the allure of vanity.

How do you adapt trends to suit your muse’s daily style?

When you’re working with people who are almost always inundated with paparazzi and have their images plastered all over social media, you have to recognise that their personal style, for better or for worse, is very well established, so any attempt to force a trend on to them would prove to be counterproductive. We dress them in trends that seem like a natural evolution of their own style.

How do you help a star step out of their comfort zone?

Most often, people retreat to comfort zones if they haven’t been challenged for a while.  We’re constantly nudging our clients to discover areas in their comfort zone that they didn’t know they had, so that doesn’t permit them to ever get set in their ways. 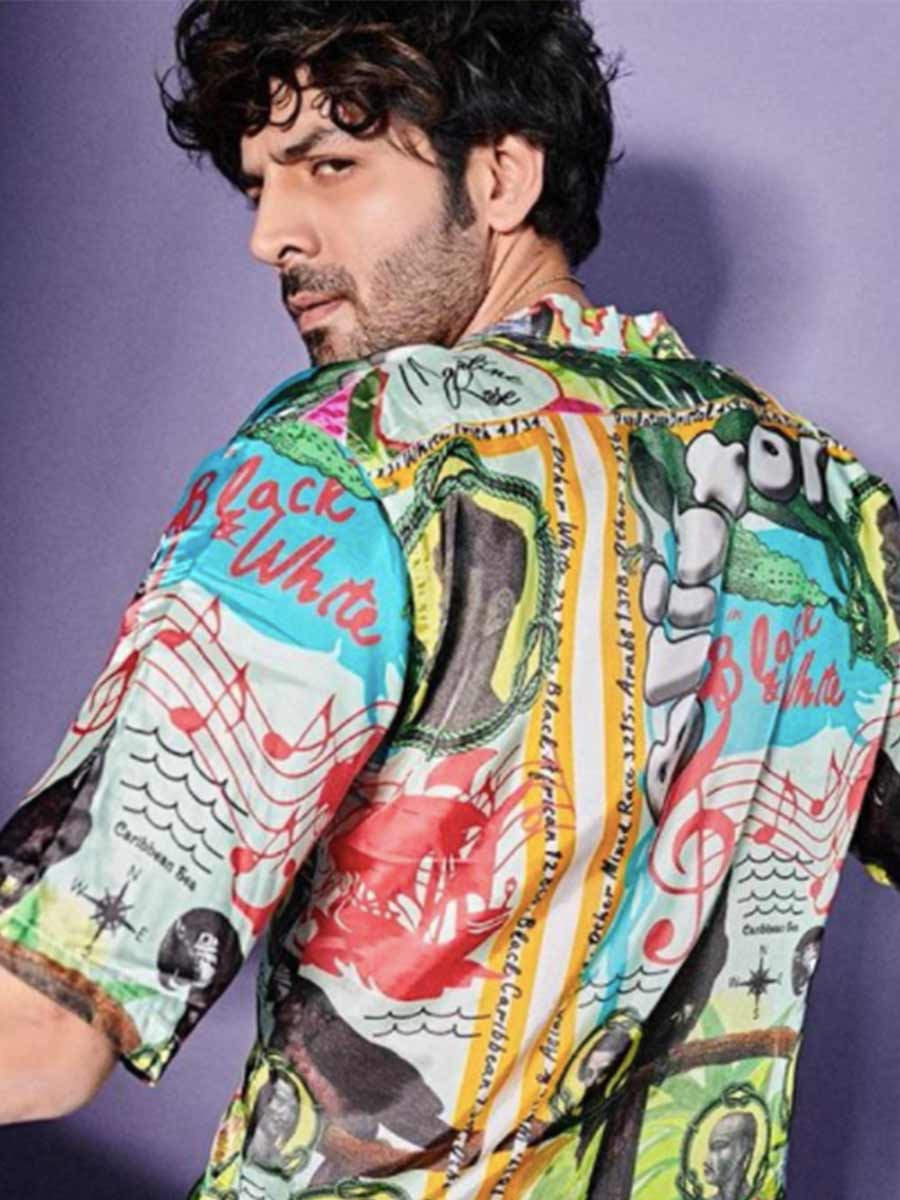 How different is editorial styling from styling a celebrity?

With editorial styling, there’s an abundance of whimsy.  Whereas with celebrity styling, the whimsy is  peppered in the look. Styling celebrities also requires a degree of precision, and specific image building, whereas editorial styling is strictly about flair and a certain je ne sais quoi.

A favourite look from all you’ve done till date…

I think we’d struggle to pick one favourite look. However, if you permit recent bias then we’d pick Kartik Aaryan in Paul Smith and Marni from his Dhamaka press tour.

One brand or designer you love to incorporate in your looks…

We’ve never worked with a TOM FORD look that we didn’t absolutely love.

Any look you regret today?

While we haven’t been working long enough for trends

to change drastically enough to elicit cringe, we’re fully aware that over time, plenty of the looks will start to seem dated. It’s the unfortunate hazard of veering from classics. 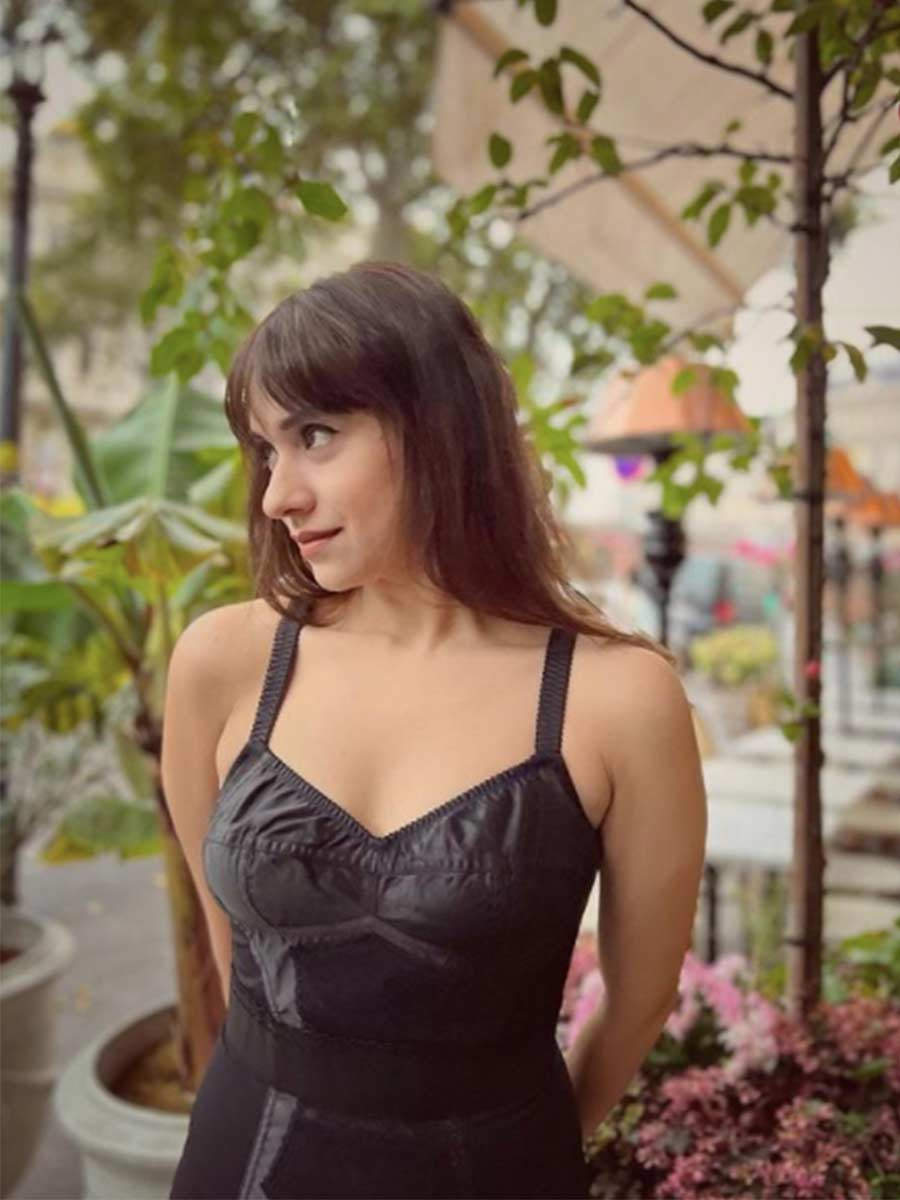 A tip you learnt in your trade

To focus obsessively on fabric. Well spun, is half done!

A recent look of a celebrity you loved…

We’re a little past half a year since that moment, but LaKeith Stanfield wearing a Saint Laurent suit for the Academy Awards really took the cake. 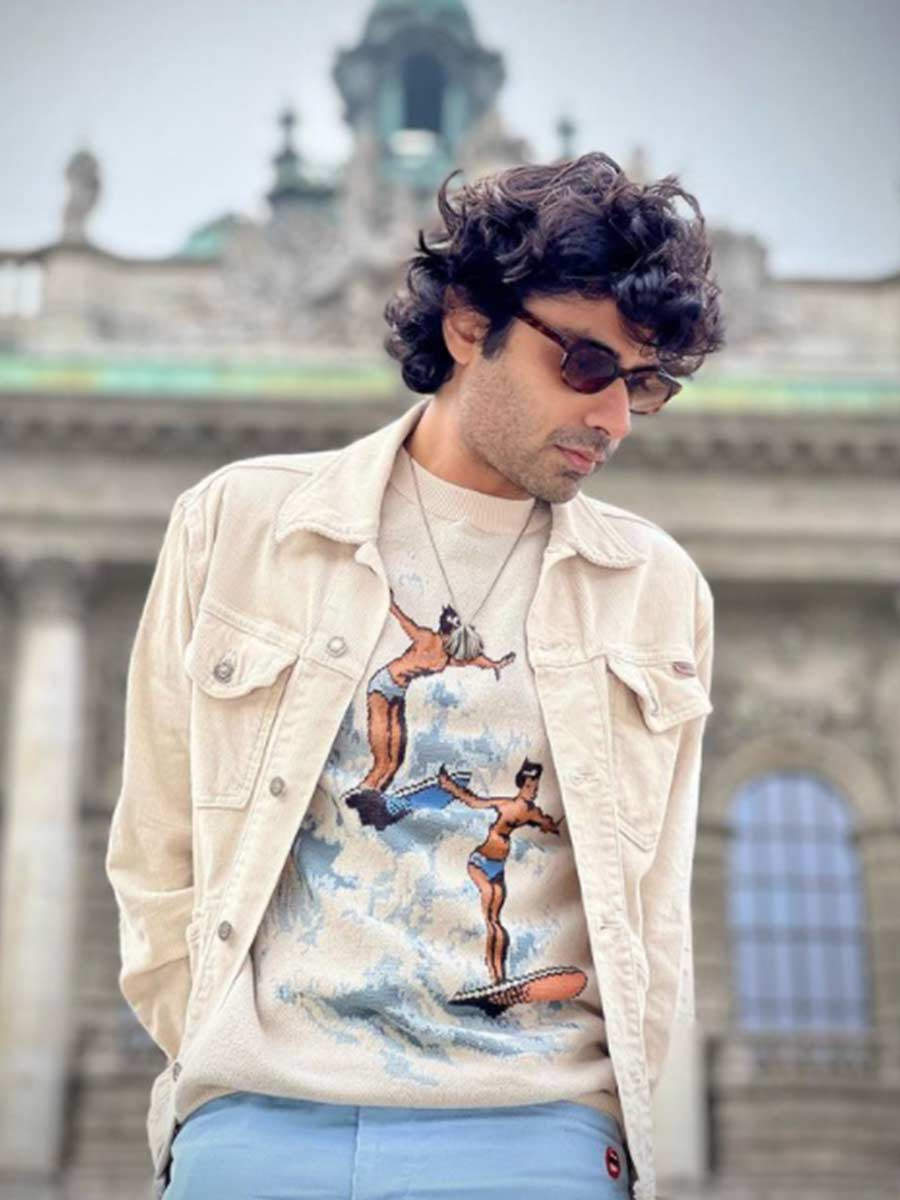 Who according to you is the best stylist in the industry?

While he’s recognised more for his creative direction, I don’t think Hedi Slimane’s work could be styled by anybody other than himself

One person, dead or alive, you would have liked to style…

Please forgive the lazy answer, but we’d have to say, David Bowie. 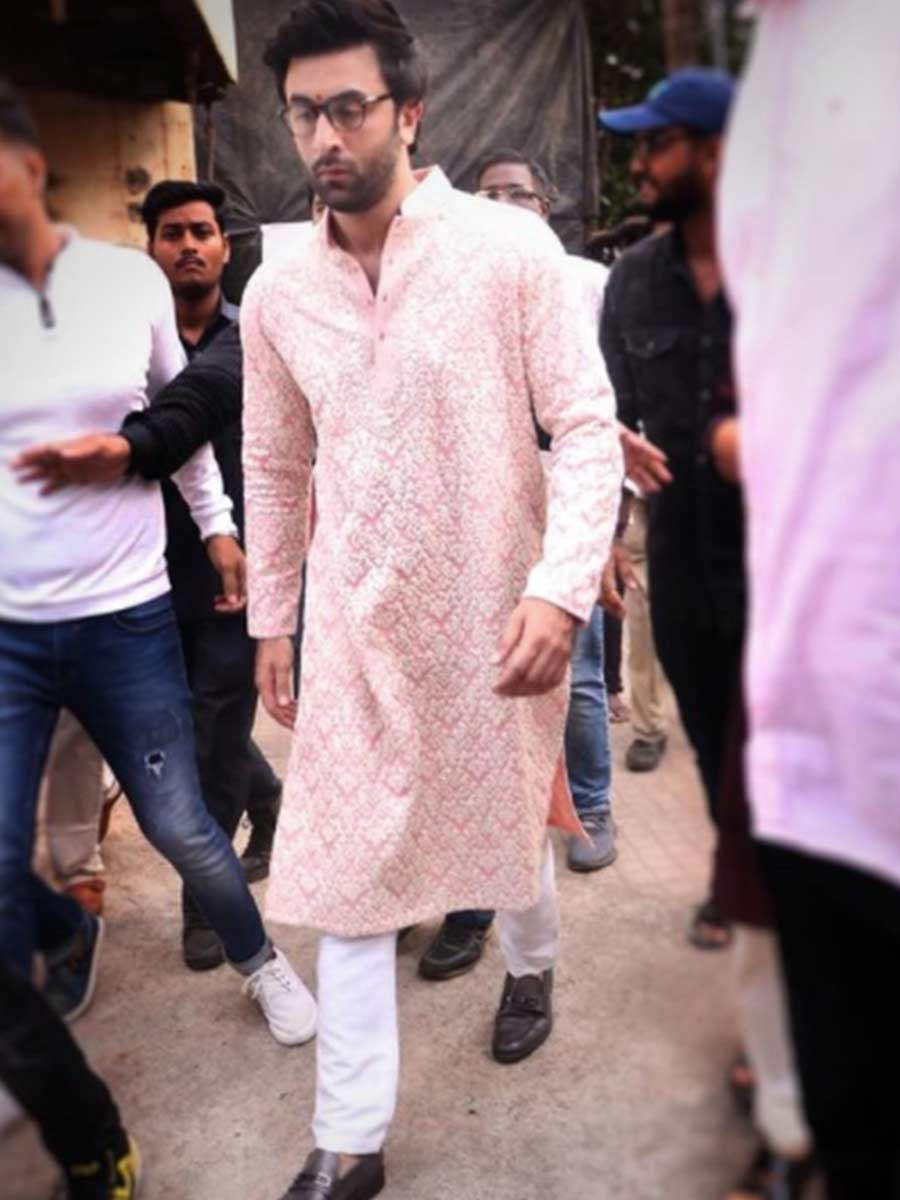 For someone like Ranbir Kapoor, who likes classics, how do you try to incorporate trends in his outfits?

Ranbir is always receptive to trends, since he’s abreast with them, however they should be

a reflection of his personality. He remains fashionable, without succumbing to fashion victimhood.