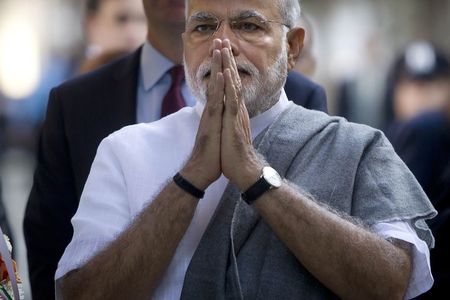 Stockholm, Dec 22 (IANS) Sweden will enter a recession in 2023 that is expected to last until 2025, the government said here on Thursday.

“The Swedish economy and households will be under pressure in the coming years,” Finance Minister Elisabeth Svantesson said when she presented the economic forecast at a press conference, Xinhua news agency reported.

“The recession is expected to be more prolonged than forecast in the Budget Bill, and it does not appear that it will hit bottom until 2024,” Svantesson said.

Inflation measured by the consumer price index (CPI) is expected to reach an average of 8.9 per cent in 2023, and combined with the rapidly increasing interest rates and the weakened demand in the rest of the world this is expected to lead to gross domestic product (GDP) shrinking by 0.7 per cent in 2023 — a downward adjustment from the previous forecast.

“In the current situation, it is important that fiscal policy be carefully considered. The worst-case scenario for households and businesses already facing financial difficulty would be a further increase in inflation. The government’s budget for next year has undergone cuts aimed at combating inflation, while providing room to act should the economic downturn be worse than expected,” Svantesson said.

Read More »
PrevPrevious4 questions to ask before you buy a home or invest in 2023 – Daily News
NextWalking in a warming wonderland: Discovering why Cyprus is a mecca for winter-sun seekersNext