The Dutch went into Omicron lockdown fast; coming out could take longer – POLITICO 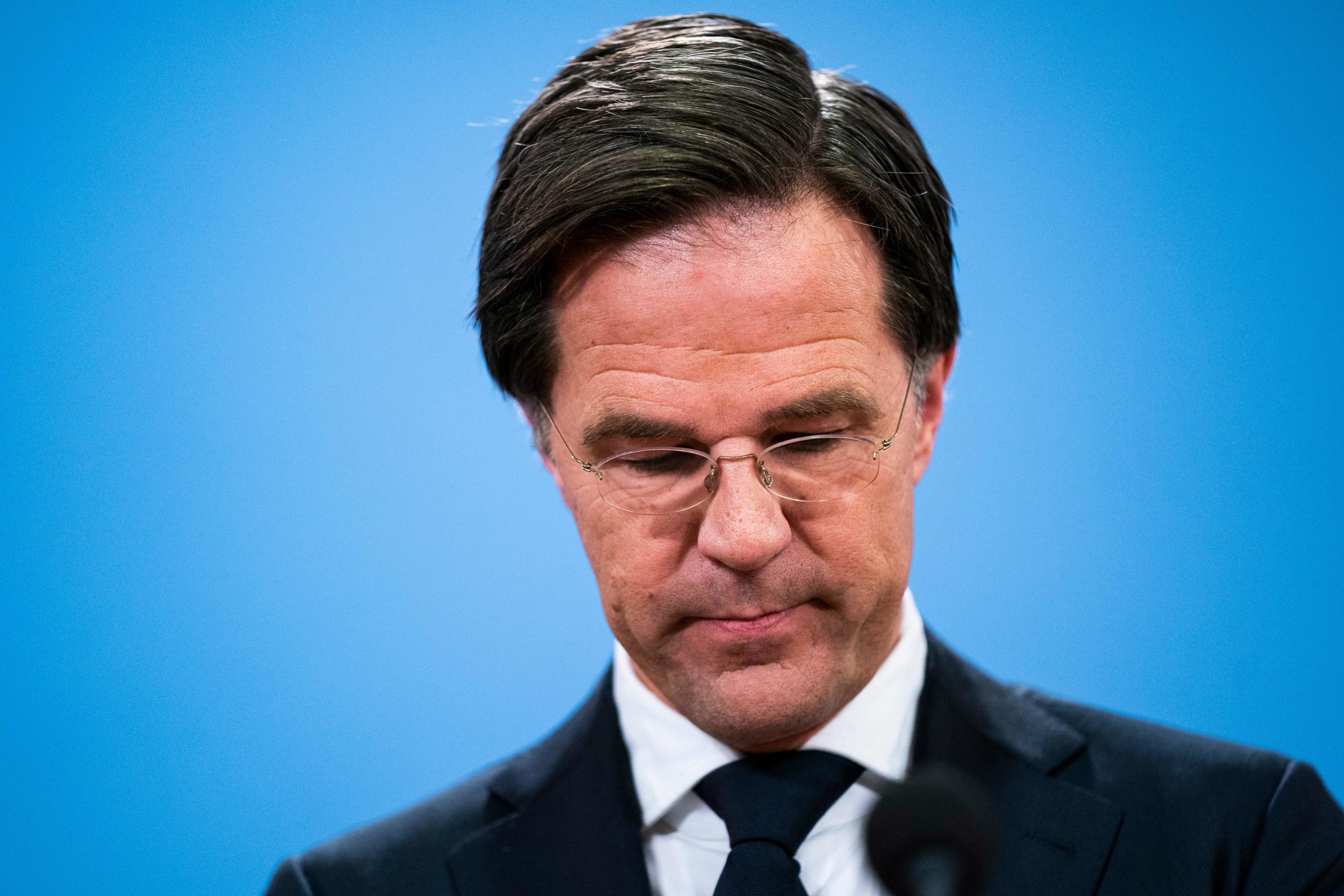 AMSTERDAM — The Netherlands was the first European country to go into lockdown as the highly contagious Omicron variant of the coronavirus spread to Europe. But it’s unlikely to be the first out.

A stalling vaccination booster campaign, combined with concerns that the rapid spread of Omicron could sideline essential workers in huge numbers, poses a dilemma for Prime Minister Mark Rutte’s new government: to reopen, or not to reopen?

“The amount of infections is taking on British proportions,” says epidemiologist Marino van Zelst, referring to the most recent number of infections being the highest recorded since the pandemic began.

“We are really seeing the Omicron effect: an unprecedented increase of infections. So despite Omicron looking like a less deadly strain of the virus, the government was right to implement a lockdown in December.”

Rutte’s last administration had taken flak for repeatedly loosening social restrictions prematurely and he fell out last year with former Health Minister Hugo de Jonge over the Netherlands’ lackluster drive to get the population vaccinated. Rutte even apologized in November for failing to convince the public to commit to collective efforts to keep the virus in check.

Van Zelst added: “My fear now, however, is that the government will brew something positive from the numbers again and reopen without promoting other measures such as mask wearing and ventilation — things they have been very lax on in the past.”

The Netherlands has fully vaccinated 86 percent of its adult population while 38 percent of adults have received a booster shot, official figures show. Initial studies show that boosters are vital to maintaining protection against the Omicron strain that is now dominant in Europe and has been shown to sidestep immune defenses gained through a standard vaccine course or previous infection.

While those vaccination stats put the Netherlands above the EU average, they don’t offer a free pass for the government to quickly lift what turned out to be the only national lockdown imposed by a European government to mitigate the threat from Omicron. Since December 19, all nonessential stores have been shut, as have restaurants, museums and other public places.

Critics have called out Rutte for overcompensating for past laxity by getting tough in a bid to boost the credibility of his incoming government — and the latest lockdown has triggered persistent and sometimes violent protests in a country where vaccine skepticism has been strong.

One prominent vaccine skeptic, Robin Fransman, an economist who headed an independent think tank that campaigned to keep the economy and society open during the pandemic, himself died in December from COVID-19.

Despite early indications from countries hit earlier by Omicron, like the U.K., that soaring case rates will not cause a flood of patients into intensive care units, the Dutch Healthcare Authority has reported that the pressure on hospitals remains unremittingly high.

The authority reported on Tuesday that 45 percent of operating theaters were closed, while 20 of 73 Dutch hospitals were failing to deliver critical care within the prescribed six weeks.

“It shows that the Dutch system is still not in a good place,” van Zelst said. “And more importantly it means that, even if an infection with the Omicron variant offers a smaller chance of ending up in the hospital, the sheer total amount of infections will lead regular care beds to fill up regardless — space they simply don’t have.”

Last week, the RIVM agency for infectious diseases reported 113,554 positive tests against 84,398 the week before against a population of some 17.5 million, an increase of around 35 percent. On average, more than 16,000 people tested positive every day, the RIVM reported on Tuesday in its weekly figures, numbers which are nowhere near reaching a plateau, according to health experts.

Ernst Kuipers, the incoming health minister, wants the number of COVID patients in hospital to come down to make it possible to resume other planned treatments. “We need to look beyond the pandemic, healthcare is not just about Corona,” he has said.

This article is part of POLITICO’s premium policy service: Pro Health Care. From drug pricing, EMA, vaccines, pharma and more, our specialized journalists keep you on top of the topics driving the health care policy agenda. Email [email protected] for a complimentary trial.