Uttar Pradesh Tourism returns with the next much-awaited edition of the Travel Writers Conclave in association with Worldwide Media. Beginning today, December 9, the Varanasi edition will conclude on December 12, 2022. The conclave kicked off at the celebrated Namo Ghat on the banks of the holy River Ganga.

Varanasi, also called Banaras or Kashi, is one of Hinduism’s holiest cities and one of the oldest continuously inhabited cities in the world. The waters of the River Ganges, central to all life and living in Varanasi, are said to wash away all your sins. Varanasi is famous for its numerous ghats (stepped banks), boat rides on the holy river, and the evening prayers (aarti) with thousands of oil lamps along the bank. The city has been known worldwide for the calm and serenity it offers everyone who visits it.

“Varanasi is ever-evolving,” says travel photographer Ajay Sood (@travelure). “And thanks to the support of UP Tourism and local administration, we are able to experience the new face of Varanasi unhindered. The illuminated ghats, the new Ganga Dwar of Kashi Vishwanath dham, the installation on Namo Ghat, are just a few new things that we captured, thanks to their unconditional support.”

Over the next three days, international journalists, writers, bloggers and photographers will explore every nook and cranny of the heritage city of Varanasi, Uttar Pradesh. Their experiences will help them appreciate the richness of the state’s culture, food, lifestyle, wildlife, and architecture. 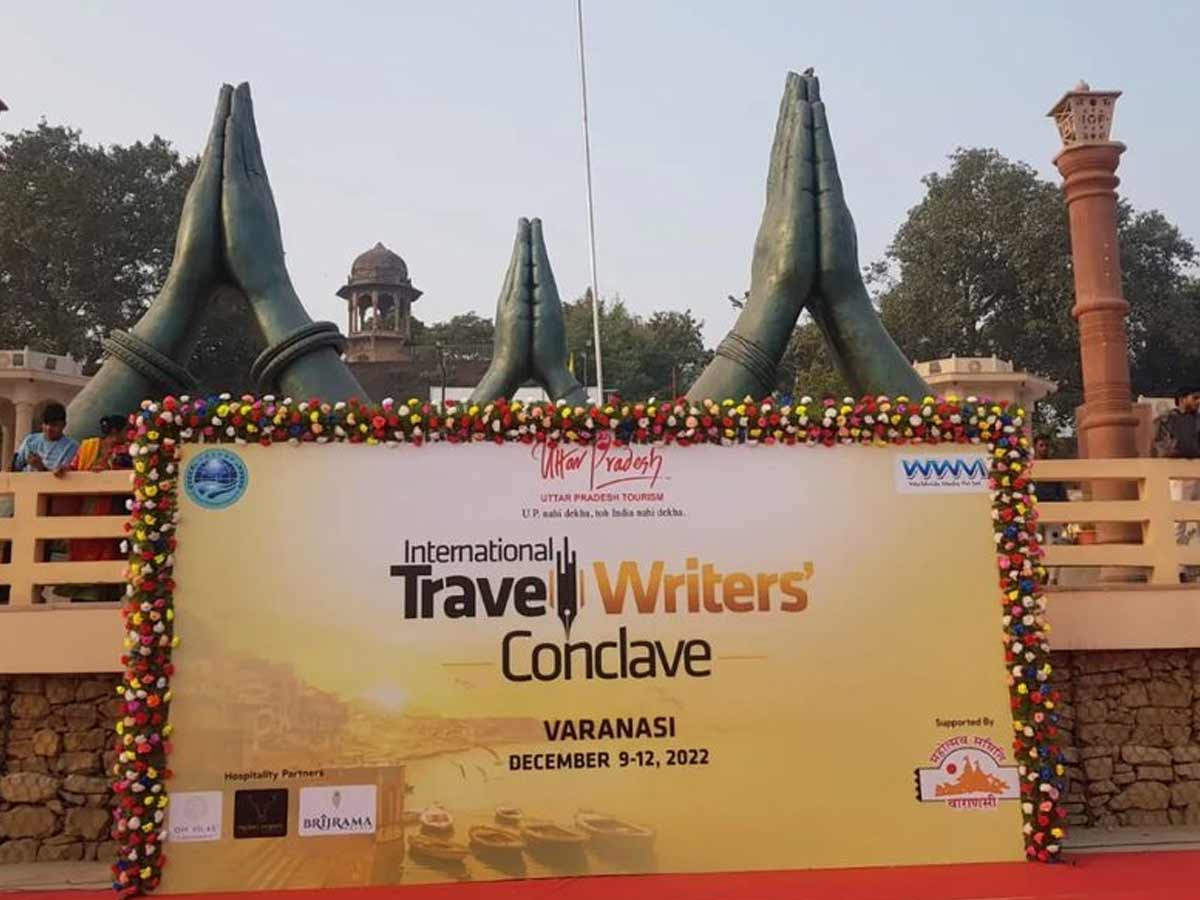 After spending time in Varanasi, both on and off the water, the media will make forays into undiscovered sites and sights that are not usually found on a lay traveller’s itinerary. 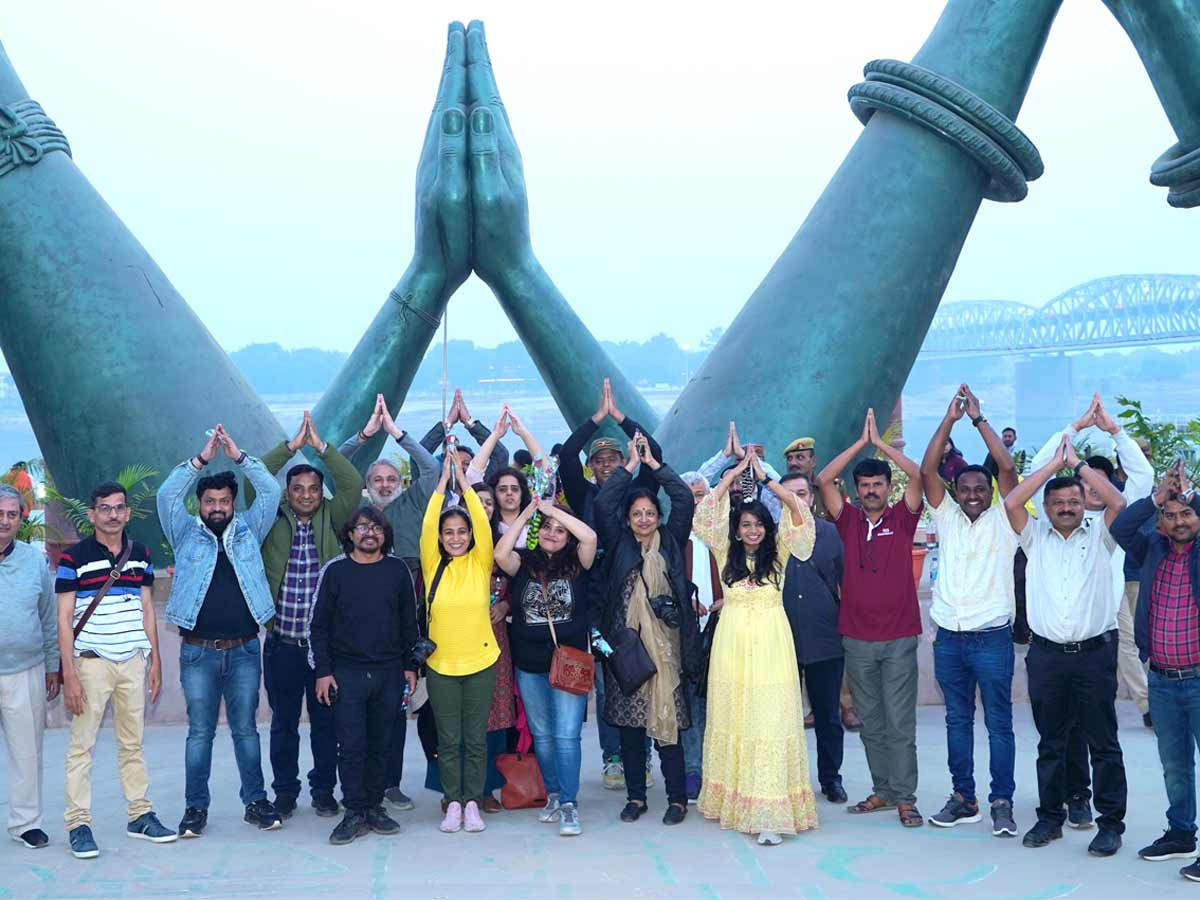 As the conclave culminates on December 12, state ministers and experts in the fields of planning, architecture, and infrastructure will gather in Varanasi to discuss Uttar Pradesh’s ever-evolving tourism potential and its commitment to preserving culture through arts and crafts, and to solicit feedback from the participants of the conclave.

With its enduring association with Uttar Pradesh Tourism, Worldwide Media is well placed to plan a detailed itinerary in and around Varanasi to highlight the diverse experiences available in Uttar Pradesh.