The pandemic has your blood pressure rising? You’re not alone

It is probably no surprise that the nation’s blood pressure shot up.

These measurements describe the pressure of blood against the walls of the arteries. Over time, increased pressure can damage the heart, the brain, blood vessels, kidneys and eyes. Sexual function can also be affected.

“These are very important data that are not surprising, but are shocking,” said Dr. Donald M. Lloyd-Jones, president of the American Heart Association, who was not involved in the study.

“Even small changes in average blood pressure in the population,” he added, “can have a huge impact on the number of strokes, heart failure events and heart attacks that we’re likely to be seeing in the coming months.” 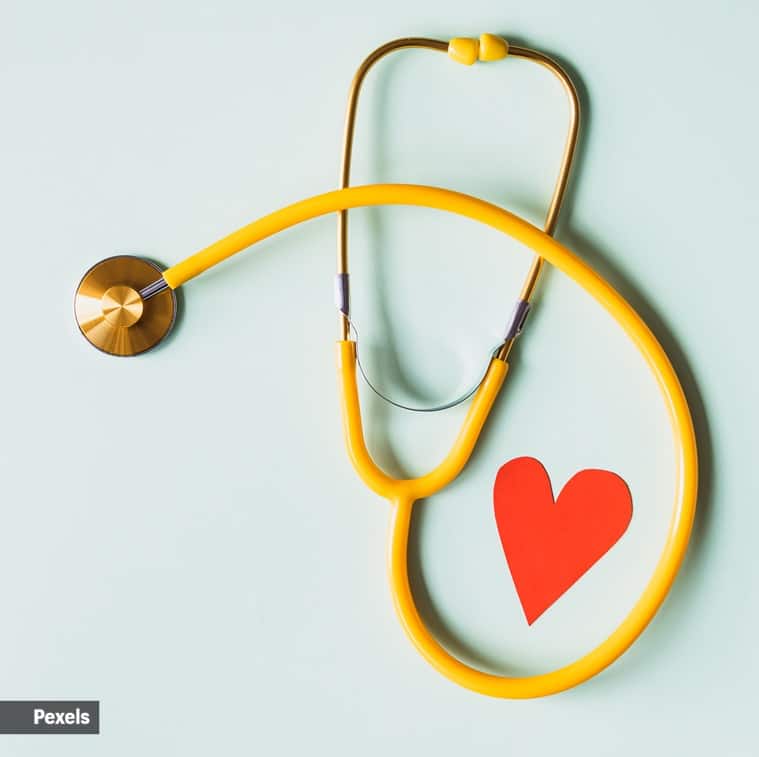 The study, published as a research letter in the journal Circulation, is a stark reminder that even in the midst of a pandemic that has claimed more than 785,000 American lives and disrupted access to health care, chronic health conditions must still be managed.

Almost half of all American adults have hypertension, or high blood pressure, a chronic condition referred to as a “silent killer” because it can have life-threatening consequences, though it produces few symptoms.

Hypertension may also put people at greater risk for severe disease if they are infected with the coronavirus. (The evidence for that link is mixed, according to the Centers for Disease Control and Prevention.)

The new study, by researchers at the Cleveland Clinic and Quest Diagnostics, examined data from hundreds of thousands of employees and family members in wellness programs that tracked blood pressure and other health indicators, like weight. The participants, from all 50 states and the District of Columbia, included people who had elevated blood pressure and normal blood pressure at the start of the study.

“We observed that people weren’t exercising as much during the pandemic, weren’t getting regular care, were drinking more and sleeping less,” said Dr. Luke Laffin, the lead author, a preventive cardiologist who is co-director of the Center for Blood Pressure Disorders at the Cleveland Clinic. “We wanted to know, was their blood pressure changing during the pandemic?”

The researchers found that blood pressure readings changed little from 2019 to the first three months of 2020, but increased significantly from April 2020 through December 2020, compared with the same period in 2019.

The increases held true for both men and women, and in all age groups. Larger increases in both systolic and diastolic blood pressure were seen in women.

The average age of the study participants was just over 45, and slightly more than half were women. But critics said the failure to include information on the race and the ethnicity of participants was a significant weakness in the study, as hypertension is much more prevalent among Black Americans than among white or Hispanic Americans.

Black people have also been disproportionately affected by the pandemic. Laffin said information on race and ethnicity was available only for 6% of the study participants, so an analysis would not be meaningful.

But there is a big difference between Black Americans and white and Hispanic Americans when it comes to hypertension, said Dr. Kim Williams, a cardiologist at Rush University Medical Center in Chicago and an author of the national blood pressure guidelines that were issued in 2017.

“The hypertensive state has been epidemic in the African American population for decades,” he said. “Our therapies have improved and our attempt at calling it out have improved, yet the gap is widening. And we know the pandemic has hit different cultures and different aspects of society in different ways.”

The causes of an overall increase in blood pressure are not clear, Laffin and his colleagues said. The reasons may include an increase in alcohol consumption, a decline in exercise, rising stress, a drop in doctors’ visits and less adherence to a medication regimen.

The researchers dismissed a possible effect of weight gain, known to raise blood pressure, saying that the men in the study had lost weight and that the women had not gained more weight than usual.

But other experts pointed out that average figures for weight gain might mask gains in segments of the population.

“It is probably multifactorial,” said Lloyd-Jones, referring to the overall rise in blood pressure. “But I think a critical piece is that we know so many people lost contact with the health care system, and lost control of blood pressure and diabetes.”

Americans must pay greater attention to overall health and the management of underlying medical conditions despite the pandemic, Laffin said, adding that the penalty for not doing so might outlast the coronavirus itself.

“There are also public health consequences from not seeing your doctor regularly, making poor dietary choices and not exercising,” he said. “If we think about the long-term implications, that’s potentially more profound.”

Read More »
PrevPreviousPlayStation VR2: All you need to know about Sony’s next-gen VR headset
NextHow can I choose the right exercise to boost my bones? DR MARTIN SCURR answers your health questionsNext