The true crime genre racked up the eyeballs globally in 2022, and India was no exception

Still from Only Murders in the Building
| Photo Credit: Special Arrangement

Earlier this month, Netflix released  Indian Predator: Beast of Bangalore, a three-part documentary and the fourth entry in the ‘Indian Predator’ series. The narrative follows the crimes and capture of Umesh Reddy, a serial killer active in Bengaluru and Chitradurga through the mid-to-late 90s.

Also read | ‘Indian Predator: The Diary of a Serial Killer’ review: A chilling exploration into a killer’s mind

Compared to its colleagues in the ‘Indian Predator’ series,  Beast of Bangalore is a decidedly middling affair. It doesn’t have the technical finesse of  Murder in a Courtroom, the sheer kineticism of  Butcher of Delhi or the novelty value of  The Diary of a Serial Killer (which featured a new on-camera interview with the killer himself).

But its release towards the end of a crowded year for streaming — all four aforementioned documentaries released in the second half of 2022 — does confirm that Indian streamers are betting big on true crime. This is a genre that’s racking up the eyeballs globally and India is no exception. And it’s not like the sheer volume of entries in this genre is restricted to conventionally structured documentaries like the ‘Indian Predator’ series. 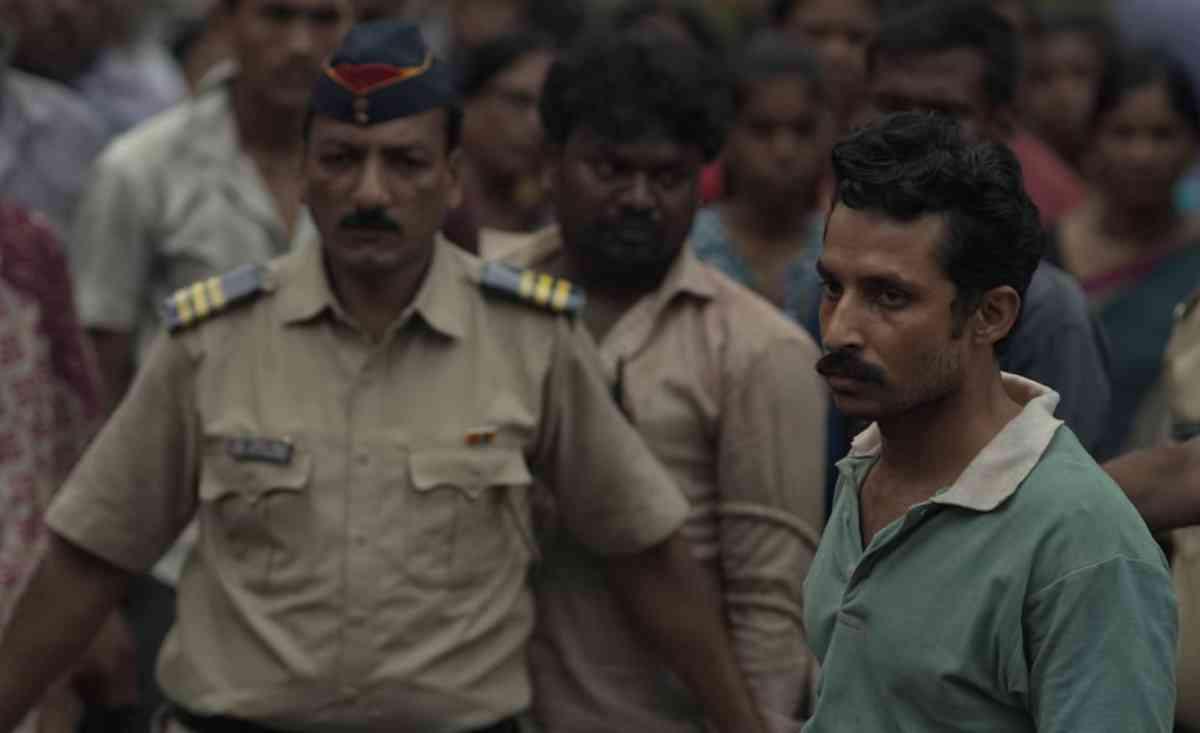 When Netflix released Dahmer, prolific showrunner Ryan Murphy’s fictionalisation of the Jeffrey Dahmer murders, it consistently made the Top 10 in India, too, for a good few weeks. In 2021, Zee5 had released  200 Halla Ho, a film featuring Amol Palekar in a rare Hindi movie appearance, based on the same case (the trial of Akku Yadav, wherein a mob of women allegedly lynched the eponymous gangster, murderer and rapist in broad daylight in a Nagpur courtroom) that spawned  Indian Predator: Murder in a Courtroom.

MX Player released the second season of  Bhaukaal in January.  Bhaukaal is based on the real-life accounts narrated by an IPS officer who was posted in Muzaffarnagar during a turbulent decade in the Uttar Pradesh town’s history. It’s a well-made show with some strong, if occasionally campy, performances, although it does suffer from a heavy  Gangs of Wasseypur hangover at times.

If the ‘Indian Predator’ series (and  Delhi Crime, which also released its second season in 2022) covers notorious crimes happening in big urban centres, shows like  Bhaukaal are dramatising — and at times, fetishising the ‘wild West’ quality of small-town crime in India.

Besides the international push for the genre, there is, of course another big reason for the profusion of true crime among Indian streamers. It’s the enduring success of shows like  Saavdhan India (Star) and  Crime Patrol (Sony), iterations of which still run for dozens of hours every week on Indian television.

Streaming platforms want to capture the audience that has rewarded these shows for close to a decade now. Better still, they want to replicate these shows in smarter, sleeker avatars, thereby weaning these audiences away from ‘appointment viewing’ to the streaming model where they can binge on their favourite shows for hours on end (of course, there are copious amounts of both  Saavdhan India and  Crime Patrol on Disney+Hotstar and SonyLiv, respectively).

This is also a genre that has reopened several conversations about ethics, the gazes of the creator and the viewer, as well as the sociological implications of the same (the excellent thriller comedy series  Only Murders in the Building, which released its second season in 2022, explores some of these questions).

On the one hand, a true crime podcast,  Serial, recently led to the end of an innocent man’s incarceration. Elsewhere, a producer on a true crime documentary noticed new evidence that led to the freeing of the man wrongly convicted of author Alice Sebold’s rape over 20 years ago. These cases show that true crime has the potential to expand the public’s awareness of miscarriages of justice.

On the other hand, there’s no doubt that shows like  Dahmer, for instance, are deeply problematic and indulge in navel-gazing while retraumatising the real-life victims and their family members.

Will Indian creators continue to refine the genre in 2023, serving up nuanced and multi-modal stories? Or will there be more sensationalist fare in the quest to churn out a certain volume and maintain visibility? Only time will tell, but for now the true-crime enthusiast can rest easy; there’s a whole pipeline catering to them and it’s not stopping anytime soon.

Aditya Mani Jha is a writer and journalist working on his first book of non-fiction.

Read More »
PrevPreviousAshram flyover to remain shut from 25 December for extension to DND
NextFractures In Early Childhood Might be a Sign Of Future Osteoporosis: StudyNext