It is the beginning of winter and as the last big festive season rolls in, the table is taking centrestage. The sweet fragrance of Nargis is thick in the air as I set up this spread, which is a nod to food, craftsmanship and memories. As a chef, I pick fresh seasonal ingredients and unique tableware with equal care. I also work with multiple platforms, studios, craft clusters and factories as part of my venture, Tablescape — a concept store for artful, functional objects — to do design interventions for a modern-day setting. Here’s one of my tables and its stories. This year, I wanted to bring out pieces that I have collected over the years, like the large, one-of-a-kind, black kadappa stone platters — in actuality, they are tabletops made in Agra that I sourced from the Craft Museum in Delhi — that I’m using as table mats.

The bright red lacquer batik tablecloth from West Bengal, with its grid-like pattern and tones of brown to break the monotony of the lines, was a gift from many years ago. But the contemporary design is still so chic.

To break the symmetry of the black stone mats, there are bright copper lustre glazed square ceramic plates from the Khurja pottery village in Uttar Pradesh. It is a low-fired finish that is extremely hard to achieve. The contrast of the brown with the copper makes the setting warm yet modern. The obavara pots are made by scalding the finish on the pottery to seal the porous surface before being dipped into a flour-sugar-yeast mixture
| Photo Credit:
Eeshaan Kashyap

The showstoppers are the obavara pots. Similar to Japan’s raku pottery, these are made with a firing process that originated around the 12th century in the Baltic region, and involves scalding the finish on the pottery to seal the porous surface. The pieces are then dipped into a flour-sugar-yeast mixture before being dunked in water to rapidly cool them. The effect is stunning. My ceramics are made in Kutch by the Dehaati Studio and local potters.

The table is set not only with functional ware but also objects of affection. Like the brass spoon that my grandmother gave me. She used it to make ghujiya — it served the dual role of placing the mixture on the dough and cutting it instantly. The large seashells are from my recent travels to Mahabalipuram; the cutlery is all different, and sourced from flea market; and the light, hand-carved Naga bamboo glasses are the perfect foil. Finally, the small terracotta plates from Mogra Studio in Ahmedabad with their modern glaze sum up my love for materials.

Eeshaan Kashyap is a chef and restaurateur.

Read More »
PrevPreviousStuff Folks Actually WANT For Christmas!
NextStormzy asks fans to listen to new album, This is What I Mean with ‘an open heart’Next 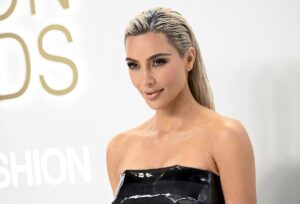 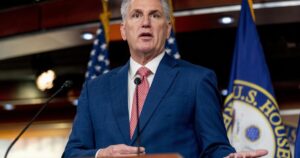 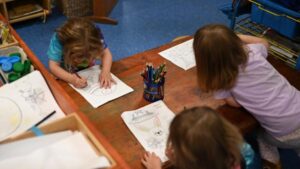 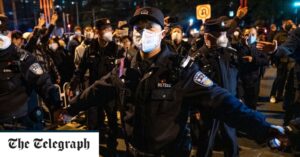