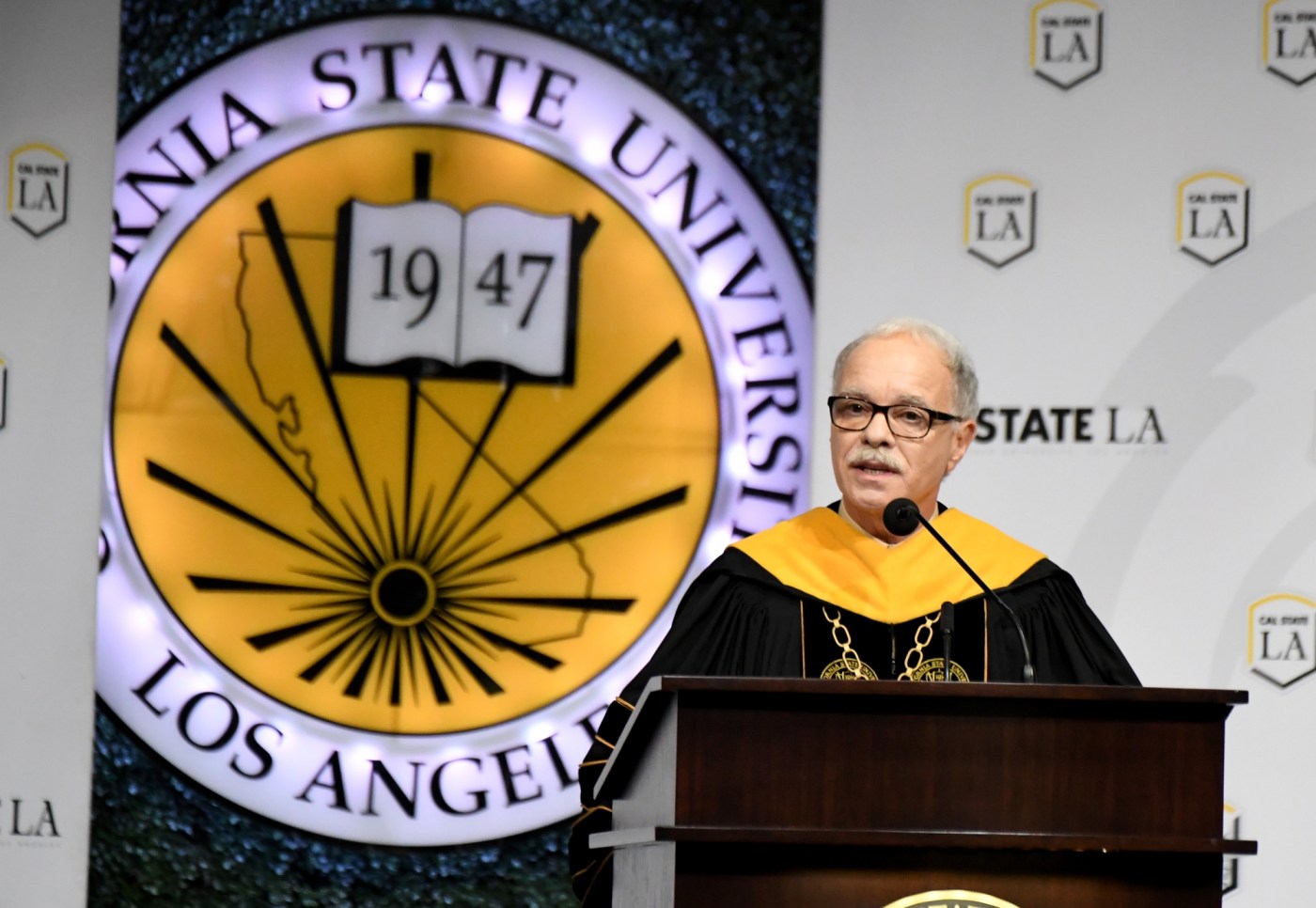 Three California State University campuses have announced they will start the semester online because of this winter’s omicron-fueled COVID-19 surge.

Meanwhile, at Cal State Northridge, “Internal discussions are taking place this week,” according to Carmen Chandler, a spokeswoman with the university, but no firm decisions have yet been made about switching to virtual classes.

And at Cal State Dominiguez Hills, the issue is similar. CSUDH administrators have not yet announced a decision, but internal discussions over the matter are taking place, Lilly McKibbin, a media relations specialist for the school told this newsgroup.

Officials from other Cal State campuses had not yet returned calls for updates.

“By allowing the peak of the surge to pass before beginning in-person instruction, we  hope to help reduce the spread of COVID-19 in our university community and the other hardships it causes,” CSULA President William Covino said in a Tuesday statement. “We look forward to returning to in-person instruction and activities. We will keep you informed and provide you with updates in the days and weeks ahead.”

Some UC schools have also announced they would begin the new year with online instruction, including UCLA and UC Irvine.

The schools’ decisions arrive as Southern California copes with the sweeping winter surge of the pandemic, fueled by the highly transmissible omicron variant. Evidence has been presented that the variant, though it spreads more swiftly, does not make people as sick as its predecessors. Nonetheless, the number of people hospitalized with COVID is on the rise and officials fear this wave could overwhelm resources at the county’s hospitals, should the outbreak grow more severe.

Thousands of Southern California children resumed in-person classes on Monday, and thousands more will return in the next week. Many will face tightened safety protocols — including at schools in the L.A. Unified School District, which announced that all of its students and employees must be tested before returning to campuses next week.

Gov. Gavin Newsom previously said 6 million at-home COVID testing kits would be distributed to every student in the state, but delivery of those kits has been slower than originally planned, with some districts still not receiving any.

Local officials said they’ll help distribute kits to students, being made available by the state, when they arrive.

The state is averaging 22,794 new daily cases, the state’s website showed Wednesday, over the past eight weeks.

Meanwhile, the U.S. District Court for the Central District of California has suspended jury trials for at least three weeks due to a surge of COVID-19 cases within the region’s federal courthouses, according to a court memo obtained Tuesday.

The suspension of civil and criminal jury trials will remain in effect through at least Jan. 24, and other significant hearings are expected to take place via video conferencing. A motion hearing scheduled Friday in the public corruption case of ex-Los Angeles city councilman Jose Huizar, for example, has been moved to Zoom.