Tom Holland and Zendaya starrer Spider-Man: No Way Home had its world premiere with the A-list stars in attendance but the other two actors that were forced to stay home from the event, sneaked into public screening of the film. The secret stars of Spider-Man: No Way Home, Tobey Maguire and Andrew Garfield, whose involvement in the record-breaking Marvel blockbuster was being kept a secret at the time in order to protect spoilers, sneaked into a public screening of the film on opening night and watched No Way Home together. 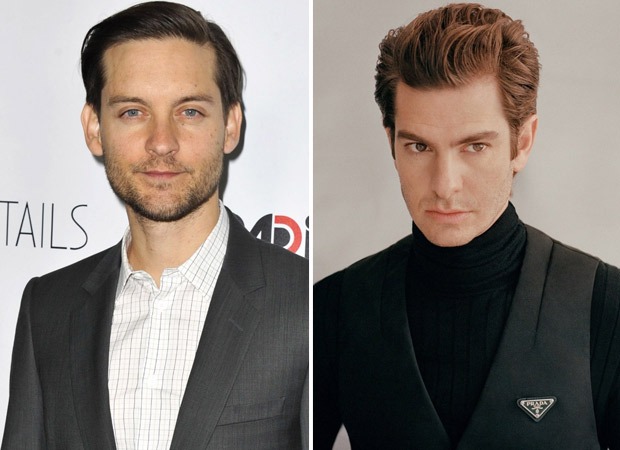 Spider-Man: No Way Home teams Holland’s web-slinger with previous versions of the character played by Maguire and Garfield. Andrew Garfield told Entertainment Tonight, “I still can’t believe it happened. I snuck into a theater on opening night and just watched with my baseball cap on and my mask. In fact, I was also with Tobey. Me and Tobey snuck into a theater together and no one knew we were there. It was just a really beautiful thing to share together.”

Andrew Garfield gave his first interview about reprising his Spider-Man role to Variety, saying, “I wasn’t expecting to ever have a conversation again about potentially playing Peter Parker. I felt very excited to just to be a fan again. But I got this call from Amy Pascal and Kevin Feige and Jon Watts with this idea. It was immediately undeniable. It sounded incredibly fun, incredibly spiritual — trippy and thematically interesting. On a base level, as a Spider-Man fan, just the idea of seeing three Spider-Men in the same frame was enough. I am so grateful. I’m just really, really grateful that I got to tie up some loose ends for the Peter that I was playing.”

Also Read: Andrew Garfield gets emotional talking about his mother’s death; says ‘the grief is unexpressed love that I didn’t get to tell her’