Power cuts due to massive Russian strikes on Kyiv this week have hit the Ukrainian economy hard, but business owners are not giving up even as a brutal winter sets in, said FRANCE 24’s correspondent in the Ukrainian capital. Finance Minister Serhiy Marchenko has called for more Western support to help increasing reconstruction costs following the latest Russian escalation. Follow our coverage of the war in Ukraine.  All times are Paris time (GMT+1).

7:39am: Power cuts cause ‘huge headaches’ for business owners

7:12am: More than 15,000 missing due to the war in Ukraine, says intergovernmental organisation

More than 15,000 people have gone missing during the war in Ukraine, an official in the Kyiv office of the Hague-based International Commission on Missing Persons (ICMP) said.

The ICMP’s programme director for Europe, Matthew Holliday, said it was unclear how many people had been forcibly transferred, were being held in detention in Russia, were alive and separated from family members, or had died and been buried in makeshift graves.

The World Bank in August estimated it would take $105 billion to repair Ukraine’s physical infrastructure but Marchenko said the figure was rising.

Marchenko added current Western support meant “we’ll have approximately $3 to 3.5 billion a month vs $5 billion this year,” which should be enough to keep the government running.

Some senior European officials have estimated it is likely to cost more than one trillion euros to rebuild Ukraine after the war, which on Thursday entered its tenth month.

British foreign minister James Cleverly will pledge millions of pounds in further support for Kyiv during a visit to Ukraine to ensure the country has the practical help it needs through the winter, his office said.

Cleverly, who is set to meet President Volodymyr Zelensky and Foreign Minister Dmytro Kuleba on the trip, also condemned Russia for its “brutal attacks” on civilians, hospitals and energy infrastructure.

“The UK stands shoulder to shoulder with Ukraine,” said Cleverly, as he set out 3 million pounds to help rebuild vital infrastructure and committed another 5 million for a Ukraine-led initiative to ship grain to countries at risk of famine. 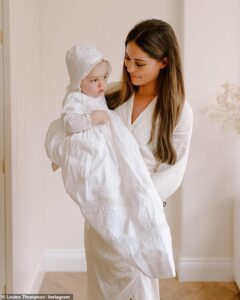 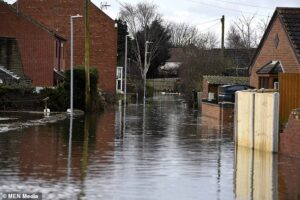 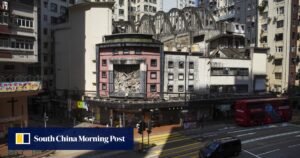 Can Hong Kong preserve its historic buildings before it’s too late? From Nan Fung Group’s The Mills to New World Development’s State Theatre, the race is on – but not all projects are tastefully done 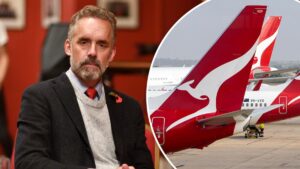 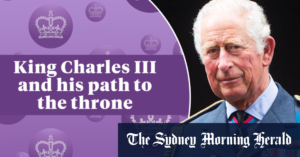 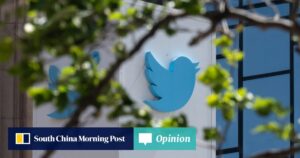 From Chaucer via Jitter and Twitch, how Twitter got its name – and why posts were called tweets, not twits