Sugar may actually be healthy for some Greenland residents, a study finds.

Researchers from the University of Copenhagen found that up to three percent of Greenlanders may have a rare genetic mutation that allows their body to process sugar in a way that is healthy.

Since many people in Greenland come from gene pools that have consumed little sugar at all for centuries, their body has adjusted to consume sugar in a different way.

Those who have the mutation are less likely to become obese, or suffer from a wide range of health problems generally tied to being overweight. 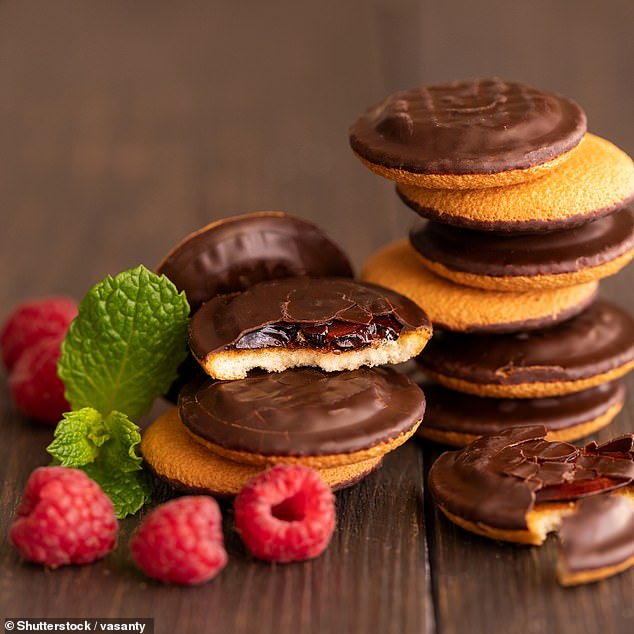 ‘Adult Greenlanders with the genetic variation have lower BMI, weight, fat percentage, cholesterol levels and are generally significantly healthier,’ said Anders Albrechtsen, a professor at the University of Copenhagen, in a statement.

‘They have less belly fat and might find it easier to get a six pack. It is amazing and surprising that a genetic variation has such a profoundly beneficial effect.’

Researchers, who published their findings earlier this month in the journal Gastroenterology,  gathered data from a pool of 6,551 adults from the arctic island, which has a total population of around 56,000.

They found that up to three percent of those in the sample have the rare mutation called surcase-isomoltase deficiency.

While a majority of people absorb the sugar they consume into their blood stream, these people’s body instead sends it to the intestine, where it is then broken down and used for energy.

‘Here, gut bacteria convert the sugar into a short-chain fatty acid called acetate, which in previous studies has been shown to reduce appetite, increase metabolism and boost the immune system,’ Mette Andersen, first author of the study and an assistant professor at the school, said in a statement.

‘That is most likely the mechanism happening here.’

Researchers point to the diet of Greenlanders for the reason why this type of mutation occurred.

‘It is probably due to Greenlanders not having had very much sugar in their diet,’ Albrechtsen said.

‘For the most part, they have eaten meat and fat from fish, whales, seals and reindeer. A single crowberry may have crept in here and there, but their diet has had minimal sugar content.’

Having this type of mutation may not be as great as it seems, though, especially for young children. 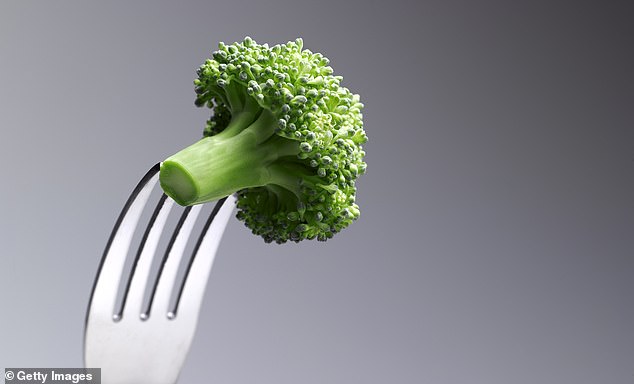 Greenlanders who have the mutation, called surcase-isomoltase deficiency, process sugary foods in their intestine, not their blood stream, leading to the foods being metabolized in a way that provides energy. Researchers believe the mutation formed because people on the island ate healthy, low sugar, diets for centuries (file photo)

‘Younger carriers of the variation experience negative consequences due to their different type of sugar absorption,’ said Torben Hansen, a doctor and professor at the University of Copenhagen, in a statement.

‘For them, consuming sugar causes diarrhea, abdominal pain and bloating. Our guess is that as they age, their gut bacteria gradually get used to sugar and learn how to convert it into energy.’

The research team hopes that their work, and the discovery of this new mutation, could lead to a breakthrough in the development of drugs to treat heart disease and obesity.

‘We can see that the genetic variation provides a better balance of fat in the bloodstream, which results in lower weight and consequently, fewer cardiovascular diseases,’ Hansen said.

‘If you can develop a drug that inhibits the sucrase-isomaltase gene, then in principle, we might all be able to have equally strong health profiles.’