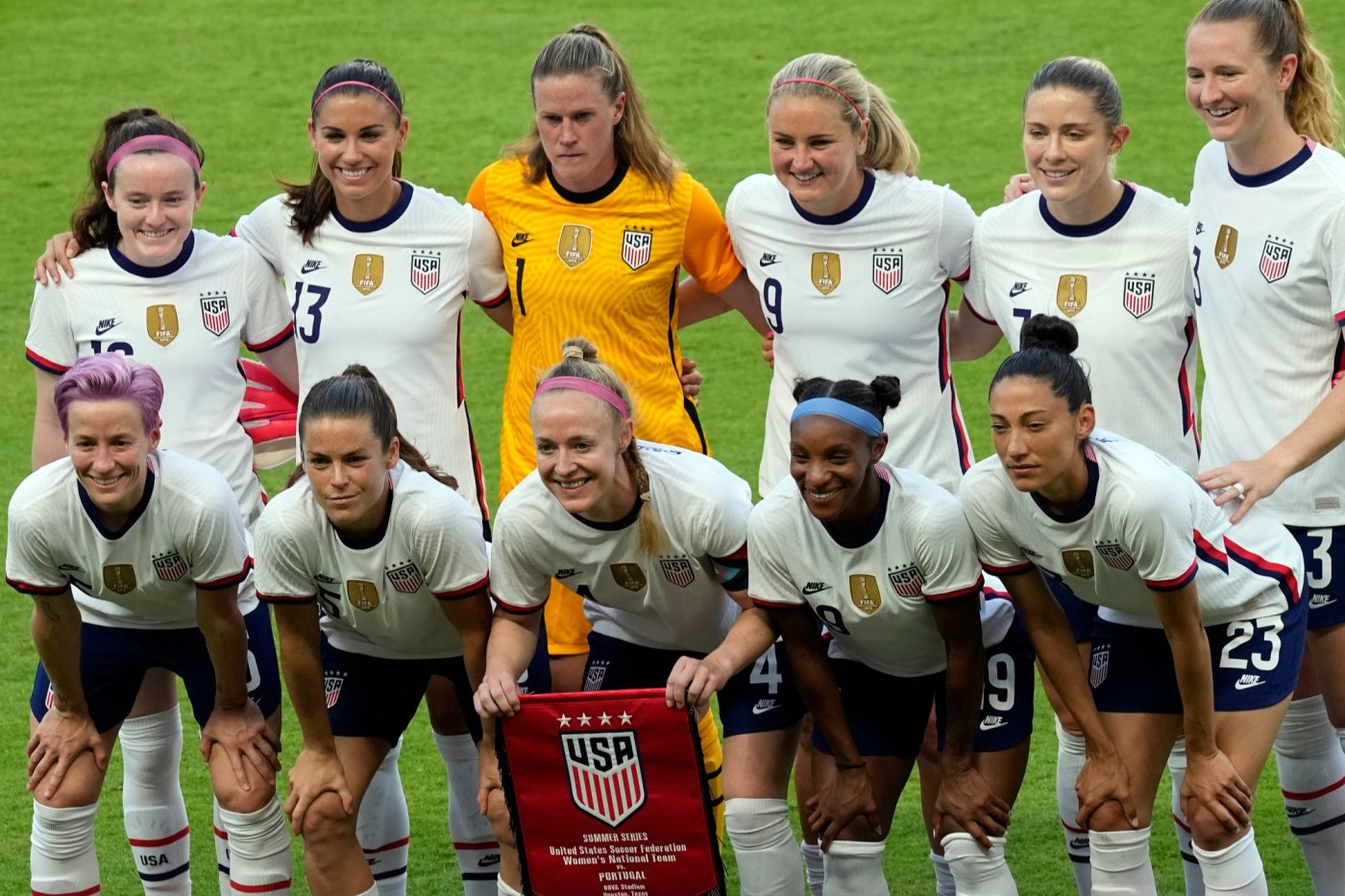 The U.S. women’s national soccer team is making a return to Southern California to open the 2022 SheBelieves Cup.

The four-team tournament, which will also include New Zealand, Iceland and the Czech Republic, will begin Feb. 17 at Dignity Health Sports Park.

The opening doubleheader will feature Iceland taking on New Zealand (5 p.m.), followed by the U.S. and Czech Republic at 8 p.m..

The tournament resumes Feb. 20 at DHSP, with the U.S. opening against New Zealand (noon) and Czech Republic meeting Iceland in the second game at 3 p.m..

The U.S. will be making its first appearance at DHSP since the Olympic Qualifying tournament in February 2020.

The tournament will kick off a busy and crucial year, with the FIFA Women’s World Cup approaching next year.

“These will be the first matches of what will be a really important year and as focus on World Cup qualifying, the SheBelieves Cup will be extremely valuable for the continued development of the team,” U.S. national team coach Vlatko Andonovski. “As a coaching staff, when we are integrating newer players, we need as many games as possible, and all three of our opponents are very hard to play against.

“They will all be highly motivated to have the chance to play in this great tournament, so we’re not only looking forward to competitive matches, but also playing in front of fans, as there was only limited attendance at last year’s tournament in Florida.”

The final day, Feb. 23, the tournament shifts to Dallas and Toyota Stadium, with New Zealand and Czech Republic opening the doubleheader at 3 p.m., followed by the U.S. and Iceland.

The winner of the tournament will be determined by total points (three for a win, one for a tie), with the first tiebreaker being overall goal difference, followed by most total goals scored, then head-to-head result and lastly, Fair Play ranking if necessary.