After decades of development and two weeks after it launched into space aboard a towering rocket, the James Webb Space Telescope has completed its intricate unfolding process and is now fully deployed.

The National Aeronautics and Space Administration declared the deployment complete at 1:17 p.m. ET Saturday after the starboard right wing of the $10 billion space observatory’s 21.5-foot primary mirror latched into place. The announcement, which brought rousing applause in the mission operations center in Baltimore, marked the completion of the final procedure in a process that involved 50 major steps and 178 separate release mechanisms.

“How does it feel to make history, everybody?” Thomas Zurbuchen, associate administrator for NASA’s Science Mission Directorate, said to the mission team members after the announcement.

The successful deployment means the most powerful telescope ever launched into space is on track to begin later this year its decadelong mission to observe stars and galaxies as they appeared not long after the big bang. 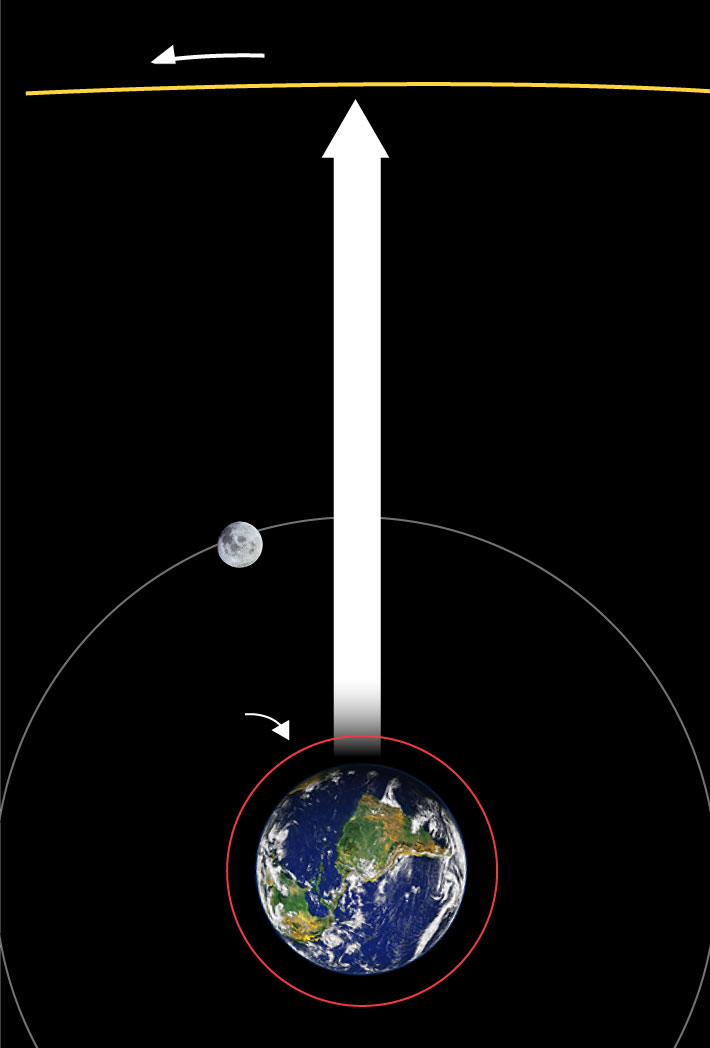 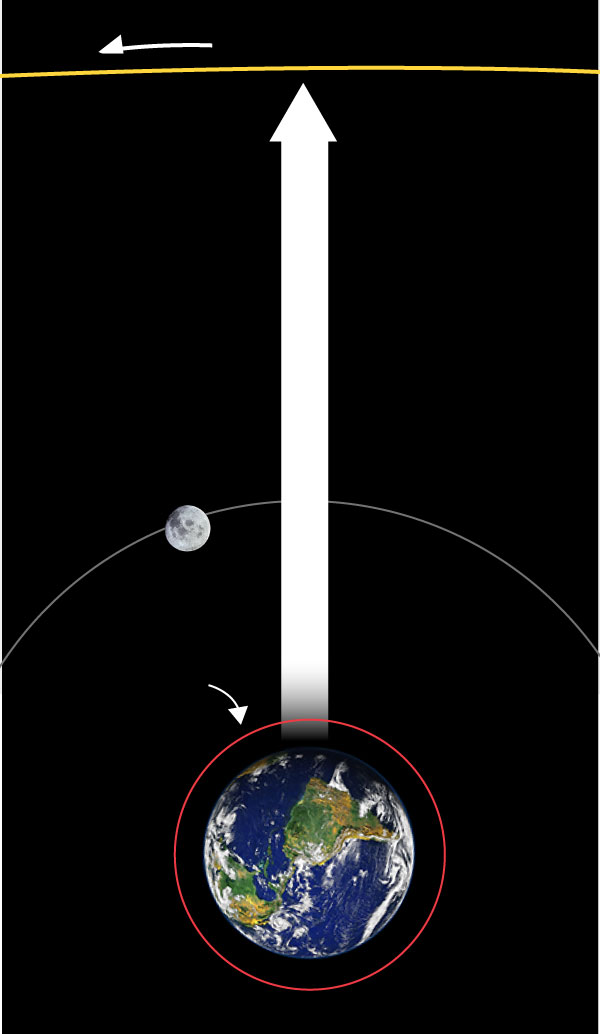 It also provides a respite of sorts for the mission controllers who orchestrated and breathlessly monitored the deployment of the truck-size telescope, which because of its dimensions had to be launched folded-up, origami style, in the nose cone of the Ariane 5 rocket.

“It’s definitely a roller coaster,” Keith Parrish, Webb’s observatory manager at NASA Goddard Space Flight Center, said of his shifting emotions during the deployment process. “It’s elation. And then right away, my mind goes to the next thing.”

The deployment was completed sooner than some agency insiders had expected.

“If you’d asked somebody two months ago, even one month ago, ‘Hey, we’re going to be done on the 8th of January,’ I would’ve said it was massively optimistic and frankly unrealistic to assume that,” Dr. Zurbuchen said in a news conference Saturday before the announcement.

The deployment began shortly after launch on Dec. 25, when Webb’s solar array unfurled so the telescope could begin generating power. Other steps in the process included the extension of a communications antenna assembly and the positioning of Webb’s secondary mirror and a radiator designed to dispel excess heat. 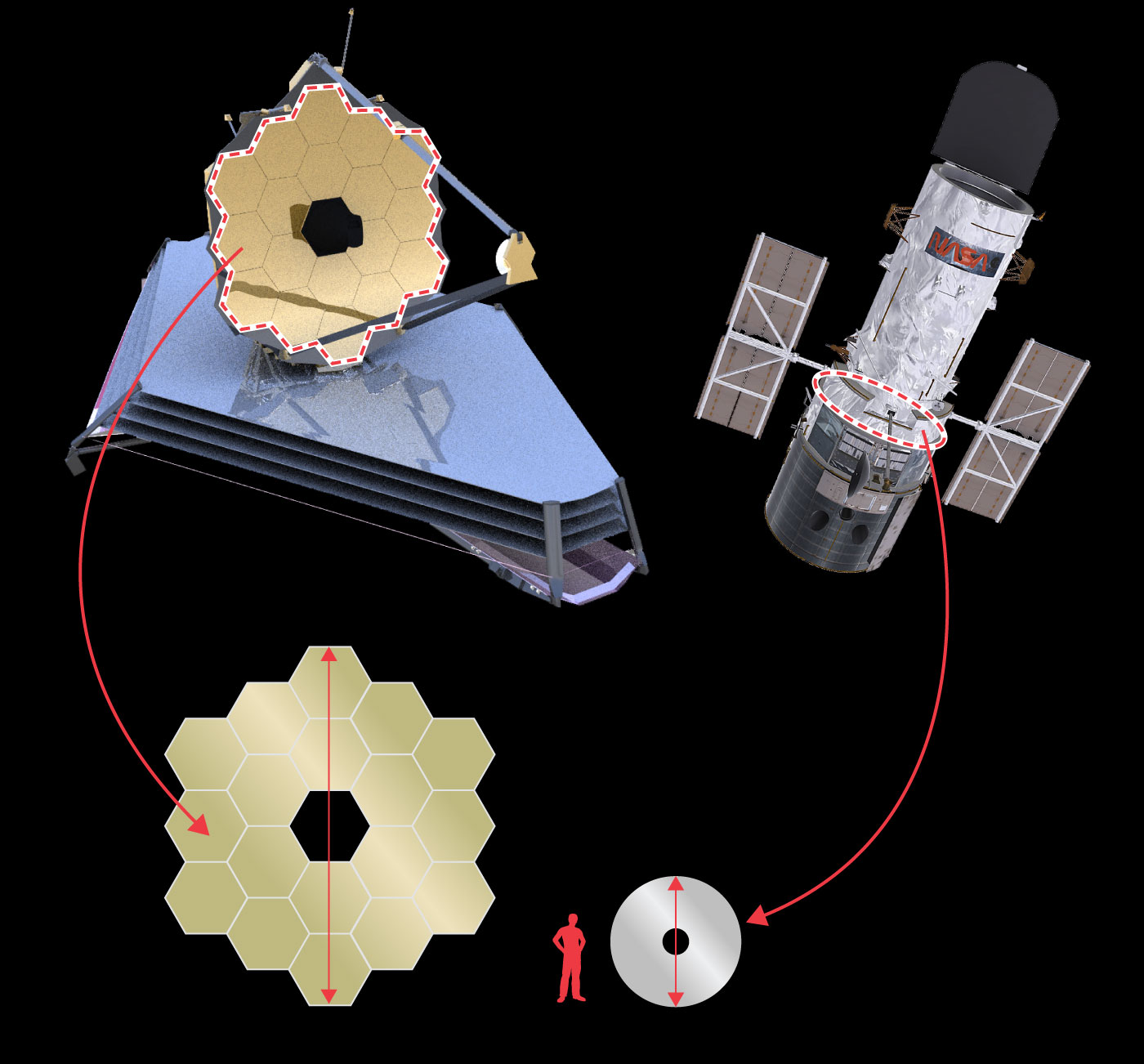 The trickiest challenge for mission controllers was the extension of the telescope’s five-layer, tennis-court-size sunshield, which is designed to keep Webb’s instruments at their extremely low operating temperatures. That step, which involved 70 hinges, 90 cables and 400 pulleys, was completed Tuesday, according to NASA.

Webb has 344 single-point failure components—pieces of equipment that, should any one of them fail to work as designed, would scuttle the entire mission. About 266 of those items were retired with the deployment of the sunscreen, according to James Cooper, Webb’s sunshield manager. “More importantly in my mind, we have retired the ones that were most likely to occur,” he said.

The completion of Webb’s deployment meant an additional 29 single-point failures had been retired, according to Dr. Parrish.

Dr. Cooper said the sunshield deployment posed the greatest threat to mission success because the motors and cables used to extend the shield were hard to predict and control as the hair-thin layers are so delicate. Difficulties were encountered during tests of the system in 2018—the sunshield’s layers snagged and tore. It took two more years to complete a final series of deployment and tensioning tests.

“After all the setbacks that this team had to overcome during sunshield development, it feels really good to have the story end this way,” Dr. Cooper said.

The motors were operating at unexpectedly high temperatures last week, but NASA said mission controllers had solved the problem by commanding the firing of thrusters that repositioned the telescope to keep the motors in the shade.

Webb is now roughly halfway along its 29-day journey to a destination about 1 million miles from Earth called L2, or the second LaGrange point. Once it reaches this perch in orbit around the sun, Webb will spend about five months cooling down while mission scientists align its mirrors and calibrate its cameras and other instruments.

If all goes well, Webb will release its first images to the public in June.

But Webb still faces hurdles in coming weeks, including activating and individually adjusting the 18 hexagonal, gold-plated segments that make up the primary mirror—and making sure the telescope cools to its minus 388 degree Fahrenheit operating temperature.

“We’re not going to breathe a sigh of relief on our cooling architecture until we get down to those temperatures,” Dr. Parrish said.

“There’s no individual thing that sort of keeps us up,” he added, in a reference to the remaining challenges facing Webb before it can begin its observations. “I think it’s the sheer number of activities we still have to get through.

NASA maintains a webpage showing Webb’s current speed and location in space and another displaying the operational status of the telescope as it completes post-deployment steps.