Websites and apps around the world go dark 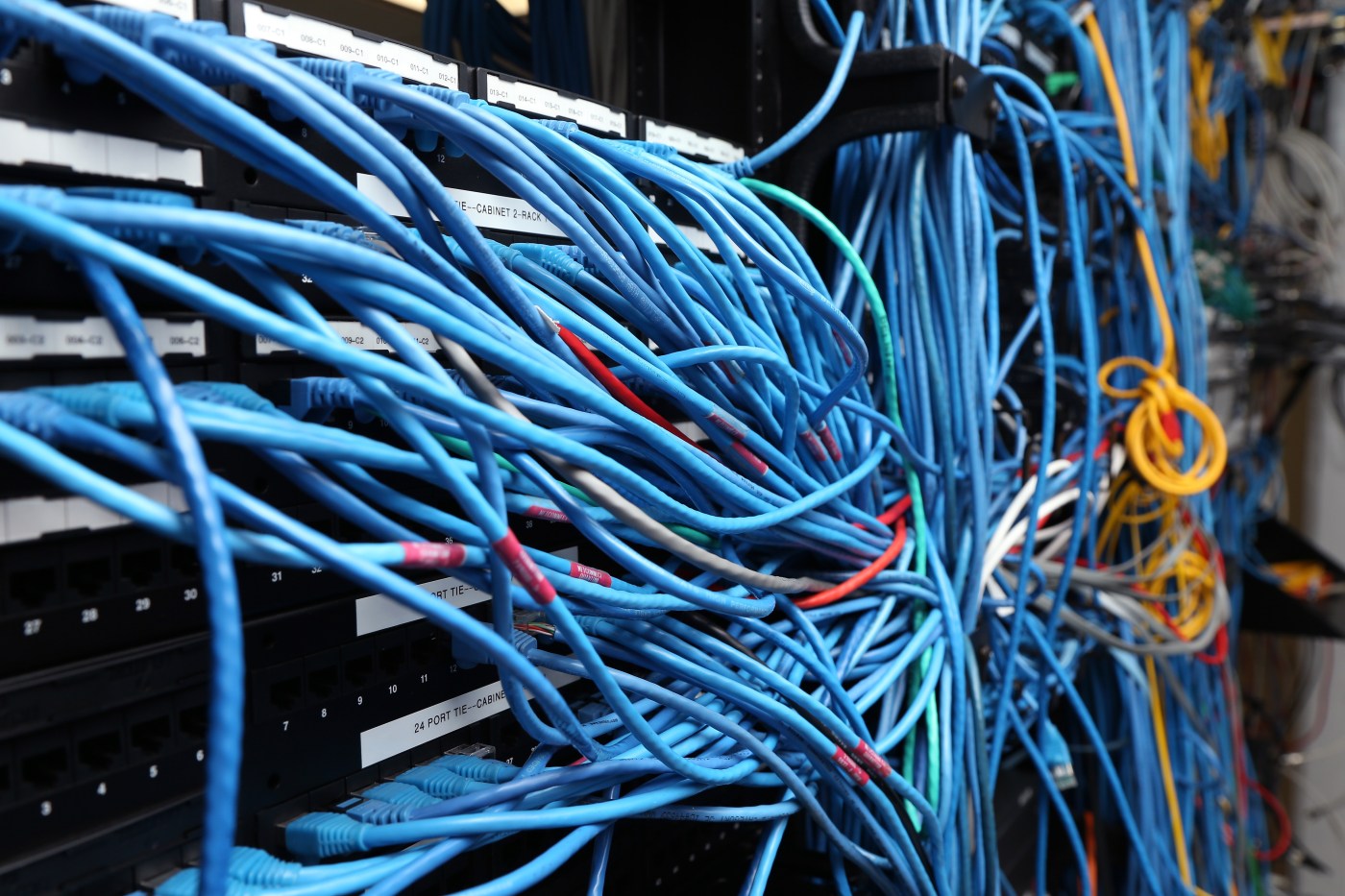 Countless websites and apps around the world went down Tuesday after Fastly, a major content delivery network, reported a widespread failure.

Other major internet platforms and sites including Amazon, Target, and the UK government website — Gov.uk — were affected.

The problem appeared to be related to an outage at Fastly, a cloud service provider. The company said on its service status website (which was working) Tuesday morning it had identified the problem and fixed the issue — but many sites were still unavailable for some users at 7 a.m. ET.

Fastly helps improve load times for websites and provides other services to internet sites, apps and platforms — including a large global server network.

In August 2020, CenturyLink, an internet service provider that is supposed to keep websites up and running, was down itself for the better part of a day. That meant Cloudflare, Hulu, the PlayStation Network, Xbox Live, Feedly, Discord, and dozens of other services reported connectivity problems. When Cloudflare — a content delivery network like Fastly — went down, it took dozens of website and online services along with it.

This is a developing story and will be updated.