What England learned from Croatia’s defeat to Belgium

Luka Modric is still the heartbeat of the team, the goal threat is less without Mario Mandzukic and Romelu Lukaku’s winner shows set-pieces could be a weakness… what England learned from Croatia’s final Euro 2020 warm-up game with Belgium

By Jack Gaughan for the Daily Mail

Croatia fell to a narrow defeat in their final warm-up game before they play England in their opening game of Euro 2020 on June 13.

Romelu Lukaku scored the only goal of the game in a tight encounter in Brussels in which Croatia showed some traits which have made them so tough to beat in past tournaments.

Luka Modric is still the heartbeat of the team and though this side’s cycle is coming to an end, their experience makes them a threat.

Sportsmail’s Jack Gaughan reveals what England would have learned from Croatia’s defeat. 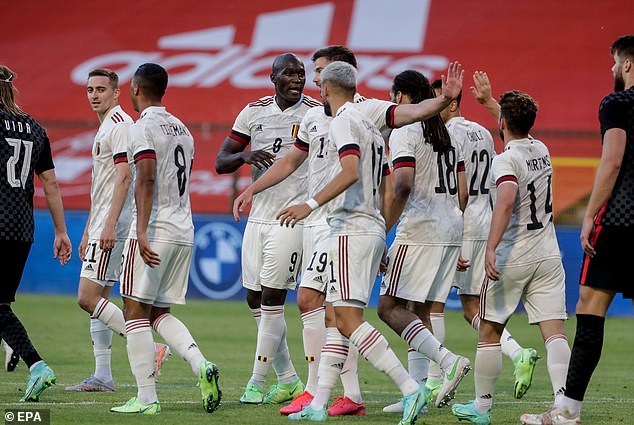 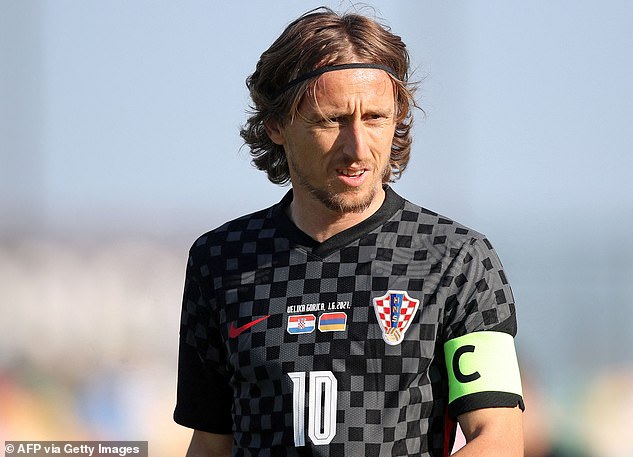 Gareth Southgate knows that the team selected by Zlatko Dalic was very close to the one England will face at Wembley on Sunday.

Mateo Kovacic over Nikola Vlasic in the midfield three was probably the only decision that may alter, depending on how aggressive Dalic wants to be.

Last night was exactly what you expect from a Croatia side. Every man comfortable in possession, a methodical passage through the thirds and Luka Modric the heartbeat to the right of their midfield three.

Patient when they boss the ball but owning a capability to counter with pace, evidenced when Ante Rebic threatened seconds after a Belgium corner via Modric’s quick thinking. 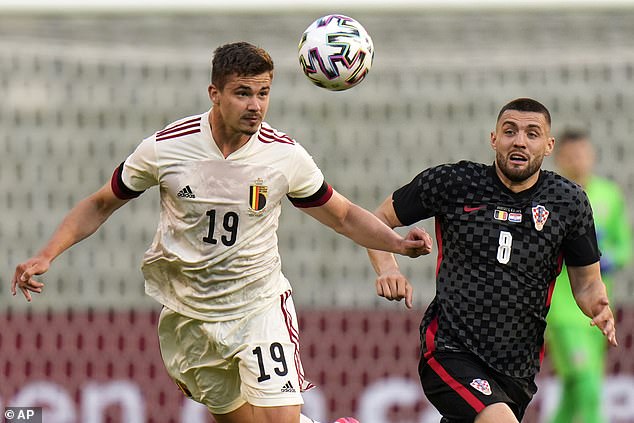 The goals will need to be shared, that is for sure. There isn’t a Mario Mandzukic these days after his retirement and Dinamo Zagreb’s Bruno Petkovic – who has never hit double figures in a league campaign – will be the man leading the line.

Supporters criticised Petkovic as he flattered to deceive in the Nations League but his hold-up play is strong.

The 26-year-old’s linking with others is an asset and crucial in making sure both wide men, Rebic and Ivan Perisic, have a say in proceedings. Those two certainly take on the main attacking responsibility and each showed glimpses against Belgium. 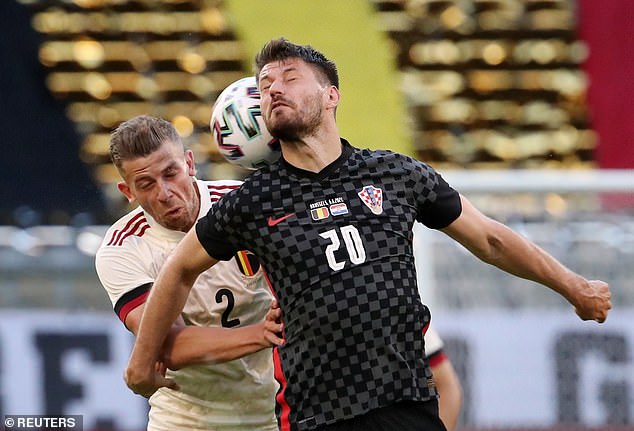 Romelu Lukaku’s goal before half-time is the sort Croatian fans will point towards as their main issue. A routine set piece was not cleared properly and Dalic’s back four did not reorganise quickly enough thereafter.

Dead ball situations are of concern, which is curious given the experience of Domagoj Vida in their defence. It did appear, at times, that Belgium earned plenty of joy with straight balls into Lukaku or those clipped over the top by Youri Tielemans.

There is a realisation that this generation’s time is coming to a conclusion but their experience – and positive past experiences from the last World Cup – make them both dangerous and accomplished. Dalic needs options to change a game, though.

Mandzukic is no more, neither is Ivan Rakitic in midfield nor goalkeeper Danijel Subasic. The trick is to have new blood impacting matches off the bench. 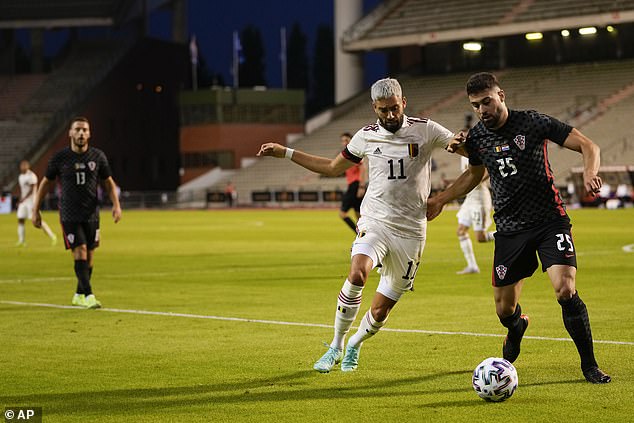 Croatia have needed new blood. Few have forced a way into the starting XI just yet, although Marseille centre half Duje Caleta-Car was picked last night in the absence of Dejan Lovren. There is much excitement surrounding RB Leipzig’s teenage defender Josko Gvardiol, who was given an international debut at half-time.

Josip Brekalo, 22, has been steadily progressing at Wolfsburg over the past four seasons and could provide something different off the bench at the tournament.

The effectiveness of their substitutes might be the difference between success and failure, with nobody quite sure how those in reserve will perform.